Sanctions ignore national boundaries. They are supranational legislation and can hit Finnish companies from unexpected directions.

The purpose of sanctions is to get the targeted states, groups or persons to alter their behaviour and actions in the manner desired by the party imposing them. Typically, sanctions restrict trade, financing, the possession of property or free movement.

The EU’s sanction regime is clear. Its regulations apply to persons and companies operating in EU territory. Violations of sanctions are provided for on the nation level. In Finland, the matter has been regulated in the Santions Act by a reference to the provisions of Chapter 46 of the Criminal code. 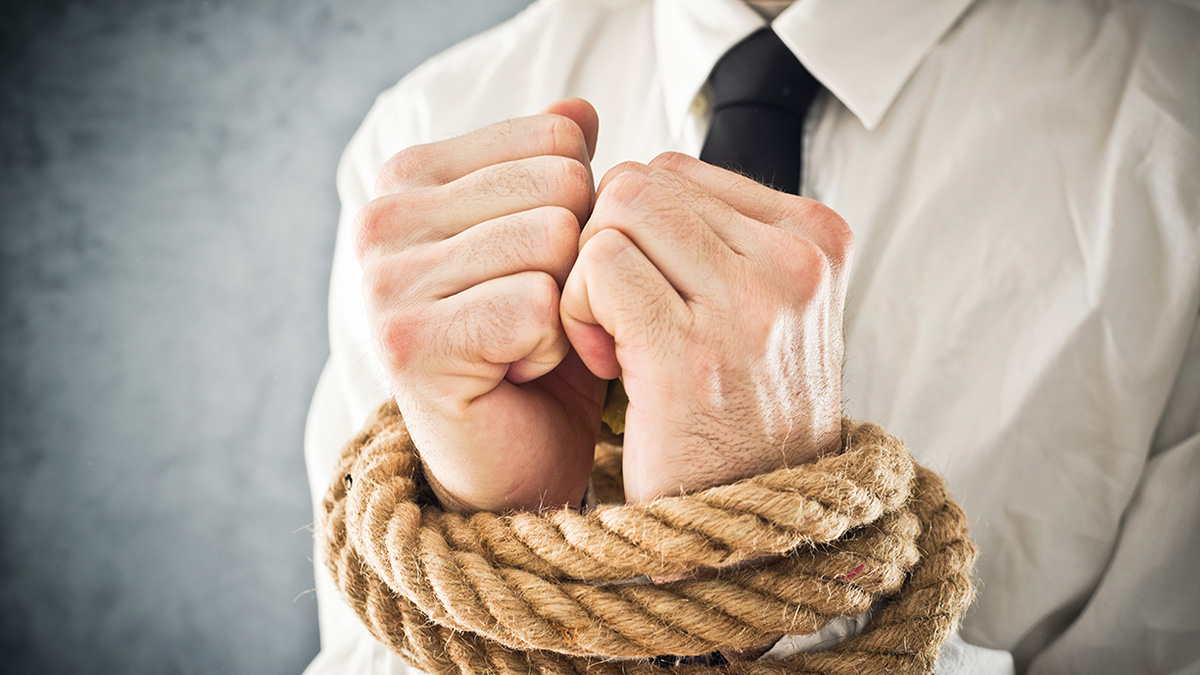 What has particularly given rise to uncertainty and concern in Finnish companies recently are non-EU sanctions regimes. The most significant of these the US sanctions governed by the OFAC (Office of Foreign Assets Control) and the BIS (Bureau of Industry and Security as well as permit and supervision systems.

The OFAC and BIS both require companies to comply with supranational legislation, which means that a Finnish company could unintentionally fall into the US jurisdiction even if its operations themselves have no connection to the US.

Violations of Sanctions Can Lead to Billions in Fines

We have all heard in the media about European banks and oil companies that have been ordered to pay large fines due to violating OFAC regulations. The best-know example is probably BNP Paribas, which was alleged to have brokered monetary transactions to countries and parties on the sanctions list. The whole affair ended up carrying a 9 billion dollar price tag for the bank.

There are also Finnish private individuals on sanctions lists and known listed companies that are subject to investment bans. I think one would be justified in asking what grounds there are for this kind of supranational jurisdiction. At the same time, it’s worth considering whether Finnish companies should be worried.

OFAC Restricts Trade with Iran, among Others

The OFAC is an iron fist of supranational jurisdiction that causes corporate directors continual headaches and uncertainty. The primary sanctions in the OFAC regime are targeted at particular countries and persons (Specifically Designated Nationals). The system also recognises secondary sanctions that indirectly target persons and companies outside the US that operate with parties subject to primary sanctions.

Under the tripartite treaty signed a year ago by the EU, US and Iran, secondary sanctions are being rescinded with respect to fields in the nuclear embargo, but risks still remain.

How Does this Iron Fist Squeeze Finnish Companies?

Finnish companies may encounter unexpected problems, for example, if they employ US citizens or US residents. Even though sanctions against Iran have been rescinded, US citizens can have no part in trade with Iran.

Some European companies have signed recusal letters under national legislation with their US employees, which they using to try to work around persons at risk. Problems can also arise if a Finnish exporter does not sufficiently determine whether its products and services include US-sourced components or parts.

Even if a Finnish company is not prevented from trading, for example, with Iran, many cargo carriers and shipping companies still refuse to ship goods to Iran. Many European financial institutions also refuse to be a party to payment transactions relating to Iran.

As a mental exercise, I’ve thought about a scenario in which a Finnish court would be called upon to confirm a fine imposed by the OFAC against a Finnish company refusing to voluntarily pay the fine to the US authorities. If the Finnish court were to take a dim view of such confirmation, pressure would be likely to be applied through secondary sanctions aimed at preventing the insubordinate company’s ability to operate in the US and dollar markets.

During the Obama administration, sanctions legislation and the related penalty practices have, with the exception of Iran, been made more strict. It remains too early to say what direction the new resident of the White House will take on sanctions practice, but based on his statements to date, I would begin preparing for the system to get even more complicated.

Share this:
Previous
Procurements Units to Check Criminal Records
Next
Will the New Year Deal the Tax Man the Best Hand?
See all