Brexit and Dispute Resolution – How Can You Start Preparing Yourself Now?

The result of the referendum arranged in Britain was a surprise for many. Never before has a Member State withdrawn from the European Union and only a few have considered withdrawal to be a feasible option. Before 2009, the treaties of the EU did not even include any provisions concerning withdrawal.

For the time being, the biggest impact of the decision of Britain to leave the EU has been increasing uncertainty. No one knows how the relationship between Britain and the EU will evolve, and forthcoming negotiations are likely to take years. However, business operations will not simply stop and wait for the end results of the negotiations, which is why it is important to be prepared already now for Britain's withdrawal from the EU, to the extent possible. 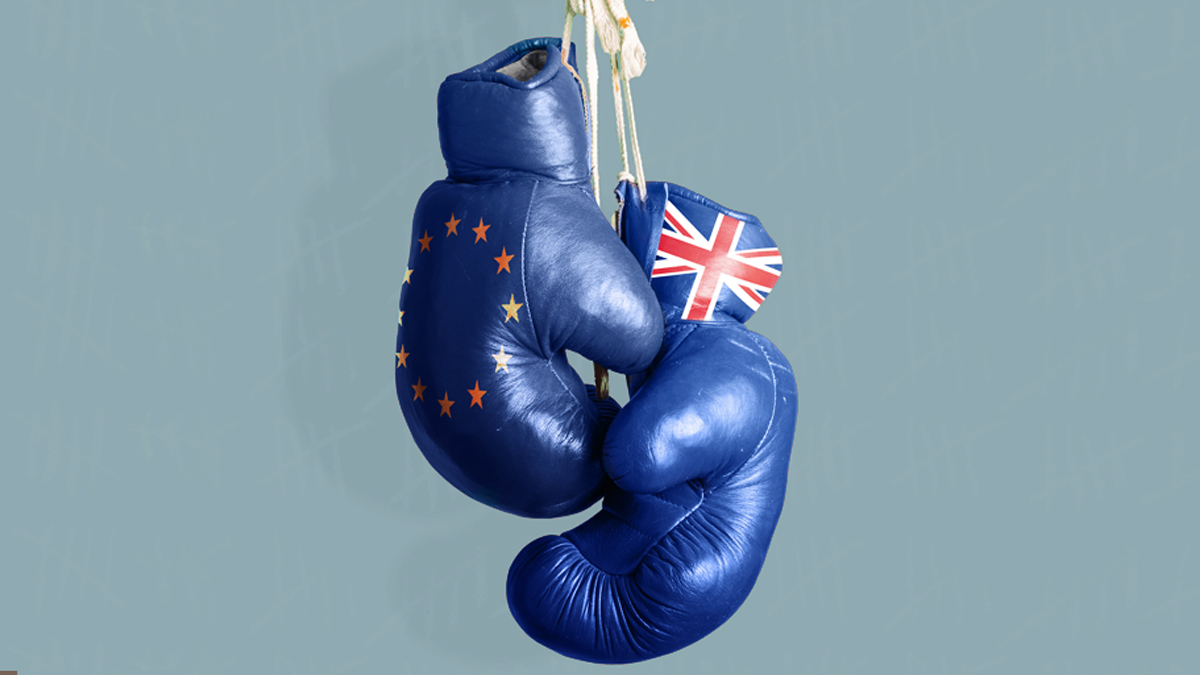 The EU's legislation facilitates cooperation between the Member States' courts on many occasions. EU regulations lay down the frameworks binding all Member States on the following questions, among other things:

Upon Britain's withdrawal from the EU, the regulations specified above will not necessarily continue to be applicable to Britain. In addition, Britain's national legislation is expected to be amended in any case as a result of the withdrawal. It is also unclear what the significance of the case law given during the EU membership will be in Britain after the withdrawal.

The prevailing uncertainty creates added challenges for dispute resolution as the time between the drafting of an agreement and the emergence of a dispute can be years, if not decades. In order to manage risks related to Brexit we recommend, for the time being, favouring arbitration and choosing the laws of Finland or another Member State as the law applied to the agreement.

Two Clauses You Can Use to Reduce Risks Related to Brexit 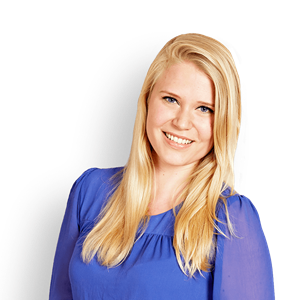