Two Acts concerning real estate transactions entered into force in early 2020. One of the Acts subjects real estate acquisitions by parties from outside the EU/EEA to a special permission issued by the Ministry of Defence, while the other grants the Finnish State the right of pre-emption in real estate transactions if the State’s acquisition of the real estate in question is necessary in order to ensure national defence, border control or border security or monitor and safeguard territorial integrity. The goal of these Acts was to improve national security in relation to real estate ownership and significant investment projects. In particular, the aim was to increase security when it comes to areas that are significant in terms of national defence and border control with the exception of Åland. 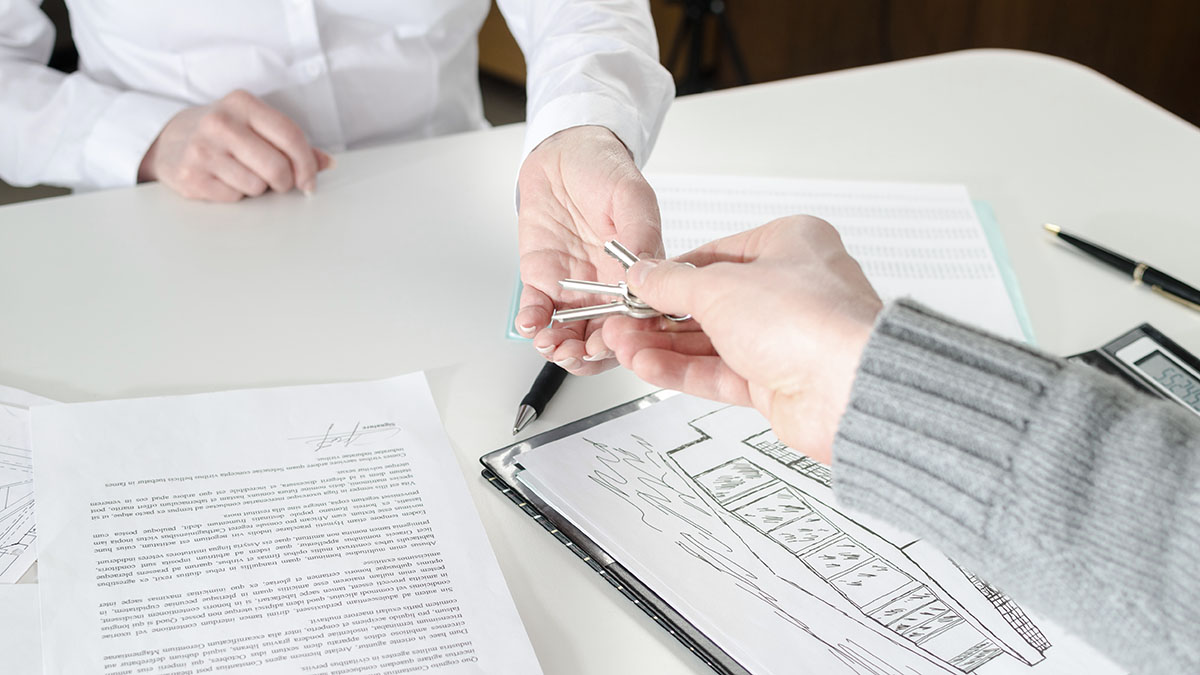 In the current unstable security situation, it is interesting to note that the role of real estate ownership in Finnish security was already looked into when the security situation was still very stable in Finland and Europe in general. Russia’s war of aggression in Ukraine, ongoing since this February, has had fundamental effects on the Finnish security situation. The assessment of the security situation took into account, among other things, the real estate properties owned by Russian parties, the potential risks of ownership in terms of security and territorial integrity, and the future policy concerning foreign ownership, including Russian ownership, of real estate. The Ministry of Defence has also discussed the matter publicly, stating that permission application screening has been further intensified since Russia attacked Ukraine.

In addition to intensifying permission screenings, the State has also taken other steps in order to mitigate the risks related to real estate ownership. The State first exercised its right of pre-emption in the spring of 2022, and again in the summer of 2022. We are not currently aware of other cases where pre-emption would have been exercised.

In both pre-emption cases mentioned above, Russian parties attempted to purchase real estate in Finland. In the first case, the transaction concerned a holiday village located in the Turku archipelago. As some of the holiday village’s areas border the Skinnarvik depot area used by the Finnish Defence Forces, exercising the right of pre-emption was justified by reasons related to national defence. In the second case, a Russian buyer attempted to acquire an empty industrial property in the immediate vicinity of Rovaniemi Airport. While the Ministry of Defence has not publicly commented on the details of the transaction, it is likely that the decisive factor for exercising the right of pre-emption was the vicinity of the airport and the related security risk. In late October this year, another real estate transaction involving buyers with a Russian background made the news. The real estate in question is located a few kilometres from the Niinisalo garrison and Pohjankangas firing range, and it remains to be seen whether the Ministry of Defence will permit the transaction.

Based on our experience of the permit process, the structure of the buying company must be presented clearly and carefully in order for the Ministry of Defence to consider the requirements for a permit to be fulfilled. Buyers should also remember that in certain cases they might have to re-apply for an already issued permit if there are changes to the buyer’s ownership or to parties exercising actual control in the buyer after a permit has been issued.

The requirement for acquisition permission and the State’s right of pre-emption do not compromise the operation of the real estate market. The buyer needs to evaluate the need for permission when preparing a real estate transaction and, when necessary, apply for a permit from the Ministry of Defence. For legal advisers, a good rule of thumb is that if the buyer cannot be certain a permit is not required, they should apply for a permit to be on the safe side. The Ministry of Defence processes applications quickly and efficiently and the costs for applying for a permit are low. Having a permit will remove any uncertainties related to registering the buyer’s title and eliminate the greatest risk of a permit not being granted. In a worst-case scenario, when a real estate transaction has been confirmed despite the permit being denied or before a permit decision turns out to be negative, the buyer must sell or otherwise transfer the real estate within a year.

As is the case with intensified screenings, the State’s right of pre-emption does not pose any uncertainty for the operation of the real estate market as the right is restricted to the cases mentioned in the Act. The buyer also has the opportunity to request a preliminary decision from the Ministry of Defence as to whether the State intends to exercise its right of pre-emption.