The amendment (126/2019) of the Finnish Act on Environmental Impact Assessment Procedure (252/2017) (EIA Act) was approved by the Finnish Parliament on 14 December 2018. Initially, the regulatory alleviations were to enter into force on 1 January 2019, but due to the late approval of the Parliament, the President of the Republic of Finland confirmed the legislative change on 18 January 2019, in accordance with the Constitution of Finland.

From the beginning of February 2019, Appendix 1 of the EIA Act entitles WTGs with a nominal output of no more than 45 MW to be exempted from performing an EIA, which is a change from the previous limit of 30 MW. The amount of turbines will remain the same, as projects with turbines exceeding 9 are obliged to perform an EIA, regardless of the MW output.

The technological development of WTGs has been significant in the past years, and as a result of the amendment, the EIA legislation corresponds accordingly to the modernisation of WTGs.

In addition to new projects, the limits are applicable to existing projects going through remarkable changes. The new rules are not applicable to projects if the EIA process has been initiated before 1 February 2019 and the competent authority has notified of the EIA programme in accordance with section 17 of the EIA Act. Furthermore, the limits are not applicable if the EIA authority has decided that an assessment is necessary in an individual case, despite the amount of the WTGs or their MW output as well as in undertakings where the EIA has been performed in accordance with section 9 of the Finnish Land Use and Building Act. 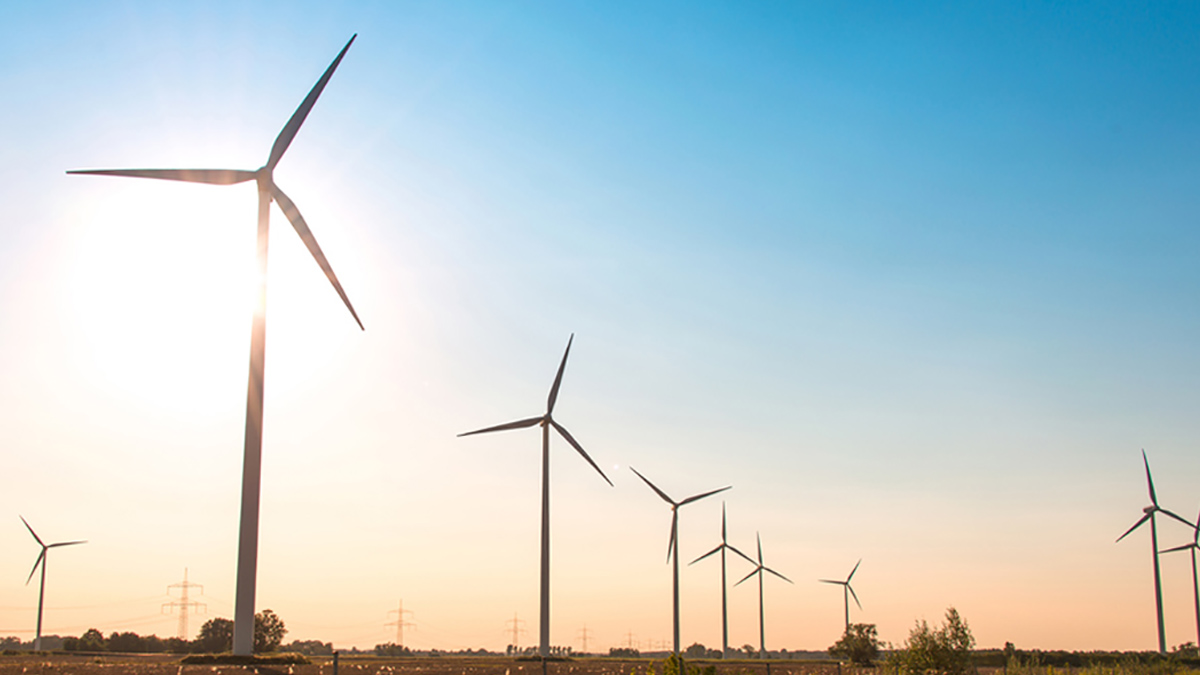 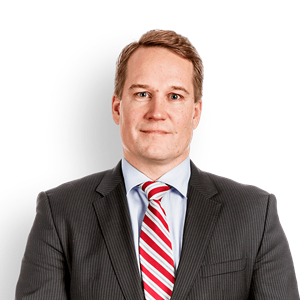