Finnish trademark law will undergo a major reform at the beginning of 2019 when the new Finnish Trademarks Act enters into force. The government proposal for the new Act was introduced to parliament on 18 October 2018.

The new legislation replaces the previous, fairly inconsistent and outdated Trademarks Act from the 1960s, implements the revised Trademark Directive and enforces the Singapore Treaty on the Law of Trademarks. The new Act aims to achieve a major shift towards a more coherent and uniform national legal framework in compliance with European Union laws.

The reformed Act introduces numerous substantive and procedural changes, and we cover the key changes below.

To date, trademark revocation and invalidation claims after the opposition period have had to be filed to the Market Court. The same applies to trade names after the trade name is registered. The new Act introduces a lean and cost-efficient post-opposition (trademarks)/post-registration (trade names) administrative revocation procedure operated by the Finnish Patent and Registration Office. The claimant can choose whether to file the revocation or invalidation action to the Office or the Market Court.

To avoid parallel proceedings, the new Act states that the proceedings before the Office must be terminated if the claimant has filed the same action against the same party in the Market Court.

An action to invalidate a trade name before the Office will be available only in five-year non-use cases. The partial invalidation of a trade name will also become possible, which will help companies to resolve collisions between trademarks and trade names more easily.

The new Act will try to clarify this situation by granting trademark owners a possibility to specify registered trademarks’ list of goods and services that currently include a full Nice class heading and that were filed before 1 January 2014. The deadline to file this specification is the first renewal of a trademark registration after the new Act has entered into force. If no specification is filed, the scope of protection of such trademarks will automatically cover only the literal meaning of the class heading in question.

However, the above does not apply to trademarks that were filed between 1 October 2012 and 31 December 2013, as the Office will make the specification ex officio if the owner fails to do so. Owners of international trademark registrations with class headings designating Finland that were filed before 1 October 2012 must also comply with the specification requirement or their scope of protection will be limited.

Waiver of the Graphical representation and Black & White Marks

The new Act includes a waiver of the graphical representation requirement for a trademark. After the new Act has entered into force, a trademark application must be filed in a manner that it can be represented in a trademark register so that both authorities and public can define the mark and its scope of protection. In practice, this will make it possible to file new types of trademarks, such as motion and multimedia marks.

The new Act introduces new rules according to which the opponent must prove the actual use of the earlier mark if requested by the trademark applicant. If the opponent is not able to prove this use or cannot provide any well-grounded reason for the non-use, the opposition will be rejected.

The Supreme Court of Finland ruled in 2018 (KKO 2018:36) that the infringement of European Union Trade Marks (EUTM) and registered Community designs (RCD) does not constitute a criminal offence in Finland. This error in law led to a situation that the only way to take action against infringement of EUTM and RCD is to file a civil infringement action before the Finnish Market Court. The good news is that the new act will rectify the situation by criminalising the infringement of both EUTMs and RCDs. This will be of utmost importance especially in anti-counterfeiting actions, as the lack of a criminal action option increases the right owner’s enforcement costs substantially. 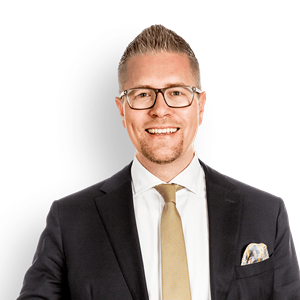 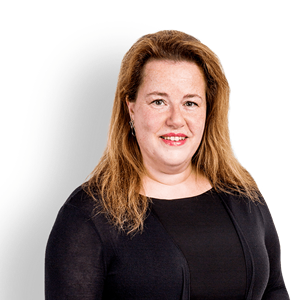