COVID Cash Crisis: What to Keep Your Eye On

The COVID-19 pandemic continues to drag on. Finland is currently in a three-week lockdown, and experts predict that we will have to adopt even more stringent measures before enough of the population has been vaccinated.

At the same time, companies that have been struggling with the pandemic for over a year already have to keep looking for ways to improve their liquidity. There is still no certainty over when we will be able to return to normal. 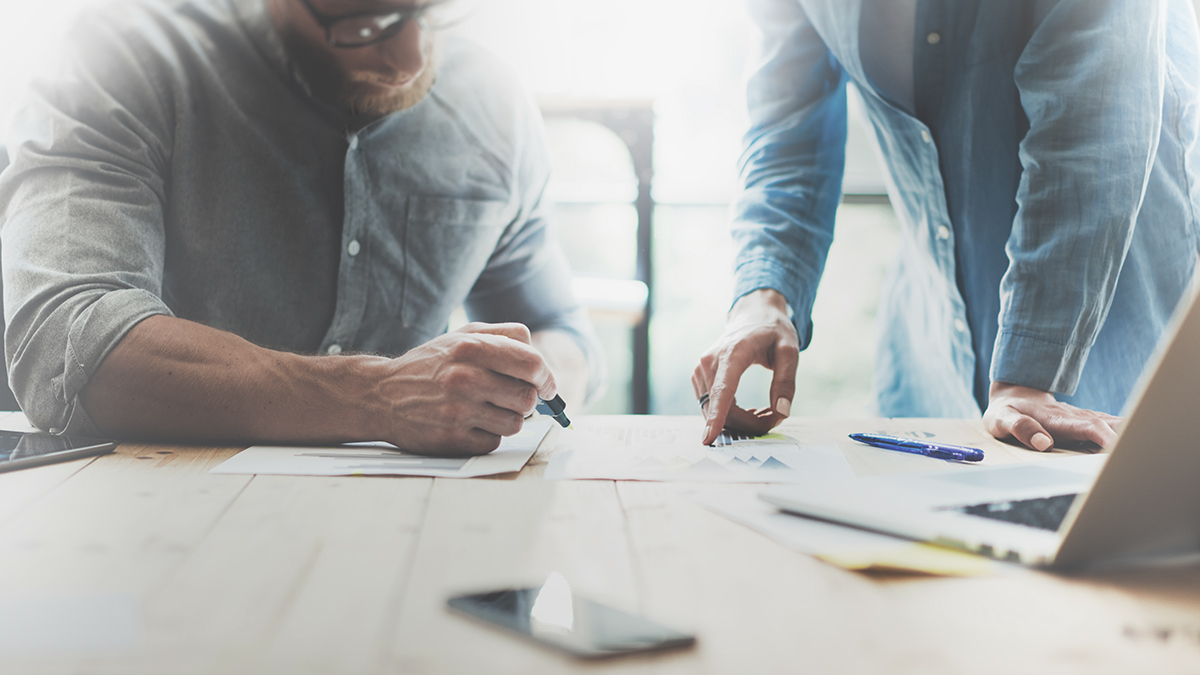 The temporary amendment to the Bankruptcy Act removing creditors’ ability to petition for debtors to be declared bankrupt expired in January. The amendment concerned situations in which a debtor had not paid a creditor’s clear and due receivable within a week of receiving the creditor’s claim for payment under threat of bankruptcy proceedings.

However, a second amendment was made to the Bankruptcy Act, which provides the debtor 30 days to pay the creditor’s clear and due receivable after receiving a claim for payment under threat of bankruptcy. This respite is valid until the end of September 2021.

Number of Bankruptcies Likely to Rise

Despite fears of an impending wave of bankruptcies, public-sector creditors, such as the Tax Authority and employment pension insurance companies, are saying that they do not have significantly more outstanding payments from their customers than last year. On the other hand, the travel, event and restaurant sectors have been in crisis for an entire year, while the difficulties faced by industrial subcontractors and construction business are probably just starting.

It is clear that switching in and out of lockdowns depending on the status of the pandemic has already had, and will continue to have, a negative impact on the finances and cash reserves of many companies. Mitigating these impacts by deferring payments—be they taxes, public-sector payments or rents—will probably not solve the problems many companies are facing due to the pandemic.

Moreover, few company owners are likely to be eager to earmark profits from years to come to pay off the costs of the pandemic, particularly if their company has limited or non-existent opportunities to minimise the pandemic’s impacts.

There is no sense in waiting for a wave of bankruptcies to hit. Governments should and must be proactive in avoiding a cash crisis. Companies should particularly make sure to register lost capital with the Trade Register and make sure that they are not directing payments only to individual creditors but are treating all their creditors equally. Even in a crisis, payments should not be channelled to just the loudest creditors.

It is also important to prepare for various insolvency situations of contracting parties in advance, for example, through contractual arrangements or commercial means. Particularly in extensive subcontracting chains, the bankruptcy of one company will unavoidably cause problems for the other companies in the chain. It is better to be ready for disruptions of suppliers’ and customers’ performances in advance than to be caught off guard. 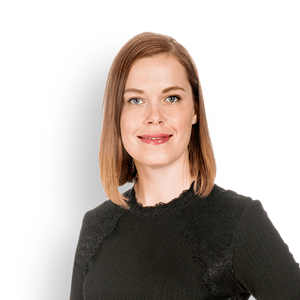 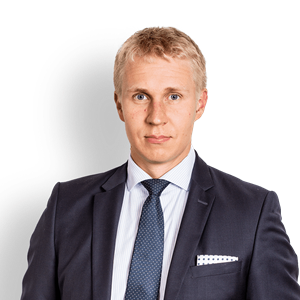