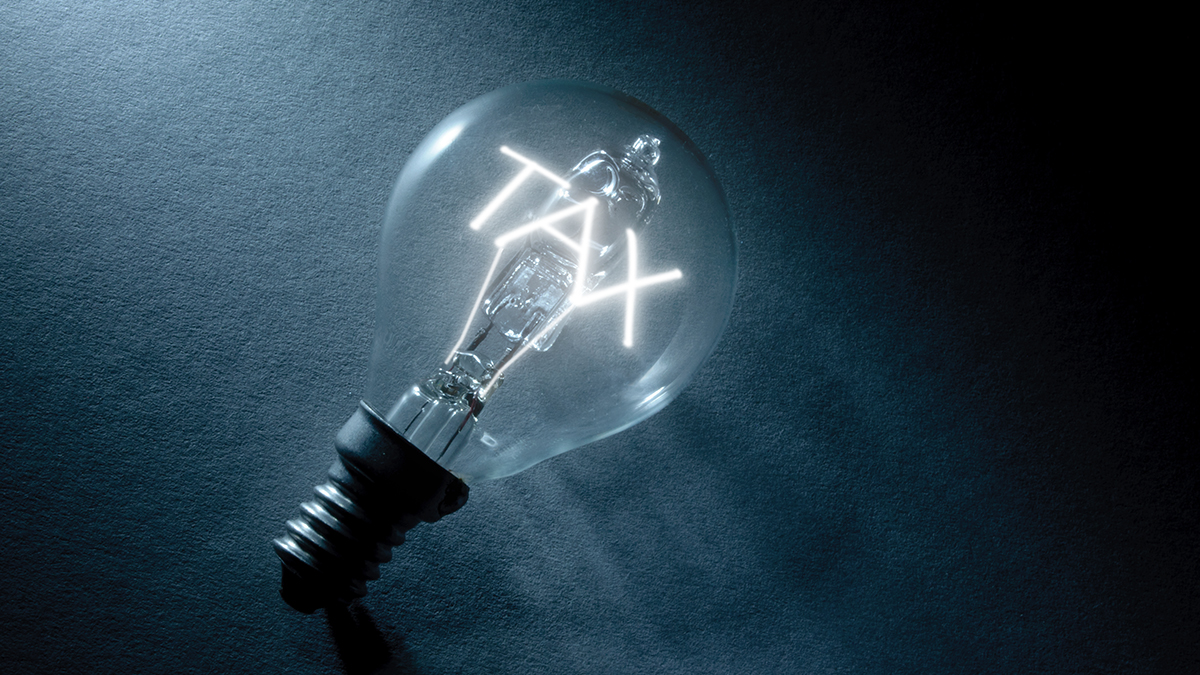 On 12 August 2022, the Ministry of Finance published a preliminary draft government proposal concerning a so-called exit tax on private individuals. The exit tax would significantly broaden Finland’s taxing rights and change Finland’s capital gains taxation. The law is to come into force and be applied as early as 2023.

The proposed exit tax in short

According to the proposal, the exit tax would affect individuals with significant assets who transfer their tax domicile from Finland to abroad. The tax base would represent the increase in value of movable assets that occurred while residing in Finland and the tax would be levied in accordance with the Finnish capital gains taxation. The capital gains tax rates in Finland currently vary between 30–34 per cent. The exit tax would be levied even in cases where the increase in value is realised only after the person already resides abroad.

Most movable assets would be included in the tax base for the new exit taxation – for example, company shares, shares in investment funds, options, futures, pension insurances and virtual currencies. The tax would not, however, apply to real estate assets, to which Finland already has broad taxing rights.

Furthermore, the new exit taxation only takes place when the individual moving from Finland has had their tax residency in Finland for at least 4 years within the last 10 years before moving away. This includes foreign citizens who have resided in Finland for the stated period.

Also, the value of taxable assets must be at least EUR 500,000 and the imputed capital gain must be at least EUR 100,000 on the date the individual moves from Finland. In practice, these thresholds mean that the tax would only affect wealthy private individuals, thus raising the question of whether such a narrowly defined tax would violate taxpayer equality and tax fairness.

The income subject to the exit tax would be considered income in the tax year in which the individual moves from Finland. However, the individual would have the right to postpone the payment of the tax until the assets in question are disposed of by way of sale or gift. This exemption would require that the individual files an annual notification to the Finnish Tax Administration reporting that the assets they owned when moving from Finland are still in their possession. Exit tax would no longer be applicable if the assets are not disposed of within eight tax years after the year of moving out of Finland.

The proposed exit tax has already sparked widespread public debate and further discussion is expected as the legislative process continues in the government this fall. While the purpose of the exit tax is to prevent tax evasion, it is very likely that instead of solving problems of tax evasion, the tax would lead to undesirable side effects.

From the perspective of taxpayers, the proposed exit taxation is particularly problematic, as it could lead to the double taxation of private individuals in several ways. As mentioned above, another problematic aspect of the proposal is that the exit tax would apply only to a small, wealthy segment of individuals. Moreover, the proposed tax may have a negative impact on Finland's competitiveness in international markets. It could potentially make Finland a less attractive place to work and make it more difficult to attract foreign talent to Finnish companies.

According to the government draft proposal, the expected annual revenue for the Finnish state from the new tax would amount to approximately 0-70 million euros. At the same time, however, the tax would impose a significant additional administrative burden on the Finnish tax authorities. Given the low expected tax revenues and the potential adverse effects the tax may induce, it is particularly questionable whether it can be justified from a Finnish tax law perspective. 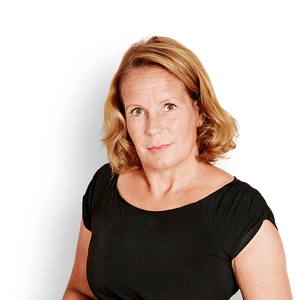 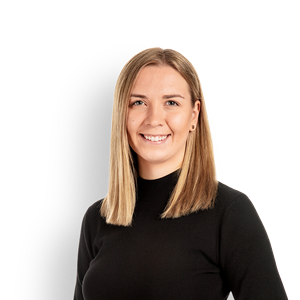