For the third consecutive year, Castrén & Snellman’s dispute resolution team was recognised as one of the world’s leading international arbitration practices in the GAR 100 list published by the Global Arbitration Review. Our experts Marko Hentunen, Anders Forss, Tuomas Lehtinen, Niklas Langenskiöld and Jerker Pitkänen were singled out for praise. The GAR 100 is now in its 15th edition.

The GAR 100 highlighted our long history, arbitration skills and extensive record of successful cases and pointed out the following cases: 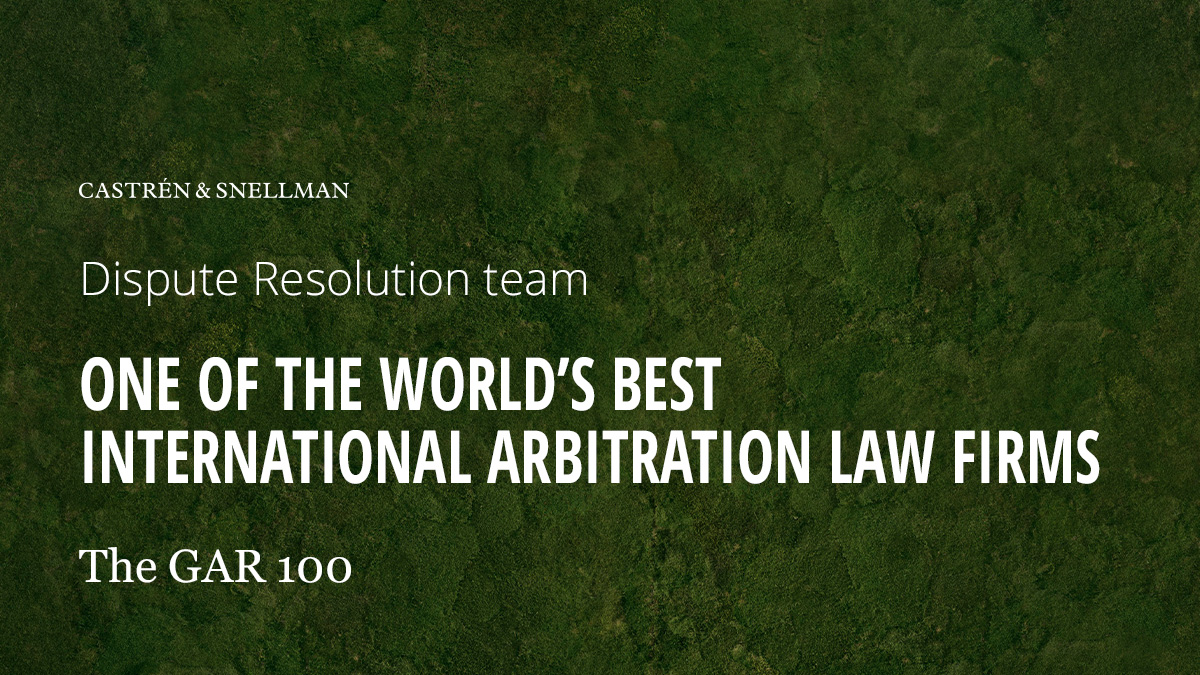 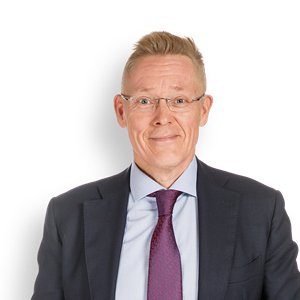 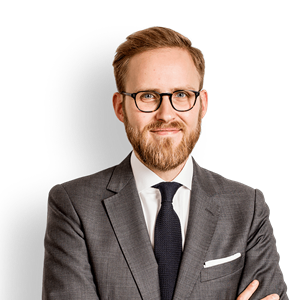 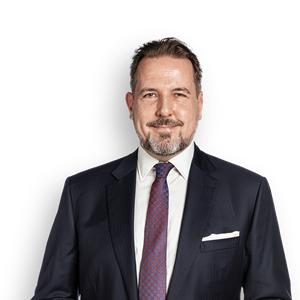 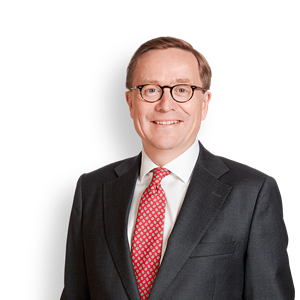 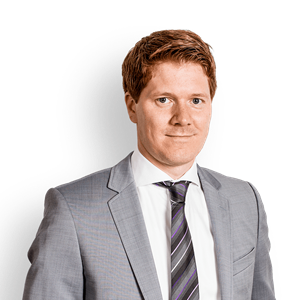