We have been a partner and legal advisor to the Finnish Olympic Committee since 2013. The Tokyo Summer Games are here, and C&S is ready to keep an eye on marketing so that only the official partners of the Olympics benefit from the massive attention the games receives.

Over the summer, we have advised Finnish athletes and the sponsors of national sports associations in interpreting the rules and carrying out legally sound and permitted marketing campaigns. We are making sure that commercial operators do not unjustly benefit from the reputation of the Olympic movement or infringe its trademarks. This safeguards the rights of the official members of the Olympic movement. If any potential marketing infringements arise, we will draft the relevant letters to the parties involved.

During the games from 13 July to 10 August, we will mainly be focusing on active monitoring of marketing and trademarks. Rule 40, which prohibits ambush marketing, is a key provision during the games, and we have already studied the changes that have been made to it in various countries based on the respective national legislation and national Olympic committees’ financing models. We have also compared the Finnish Olympic Committee’s instructions to those of other countries.

We want to impact marketing proactively and we continuously draft communications instructions for athletes and commercial operators. We have already started evaluating and providing advice relating to marketing campaigns for the 2022 Peking winter games. Our goal is to clarify the rules and to draft instructions so that athletes and other accredited participants in the games can put all their energy into their performance. 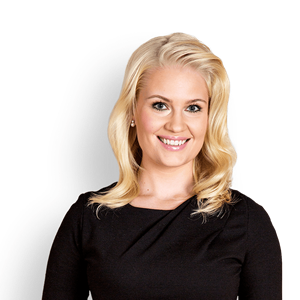 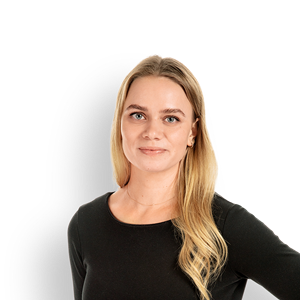 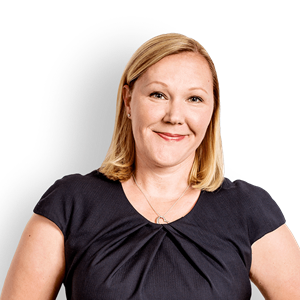