Finland is currently moving out of the acute phase of the coronavirus crisis and into the recovery phase, which will put public sector investments and procurements into the spotlight. Though a quick recovery is on the top of everyone’s wish list, public tenders still need to be prepared carefully. This makes sure that the actual implementation of procurements isn’t delayed due to the tender process being challenged in court.

The courts have not been completely shut down by the pandemic, and several recent cases have provided guidelines for the interpretation of procurement provisions. This article looks at three recent cases. 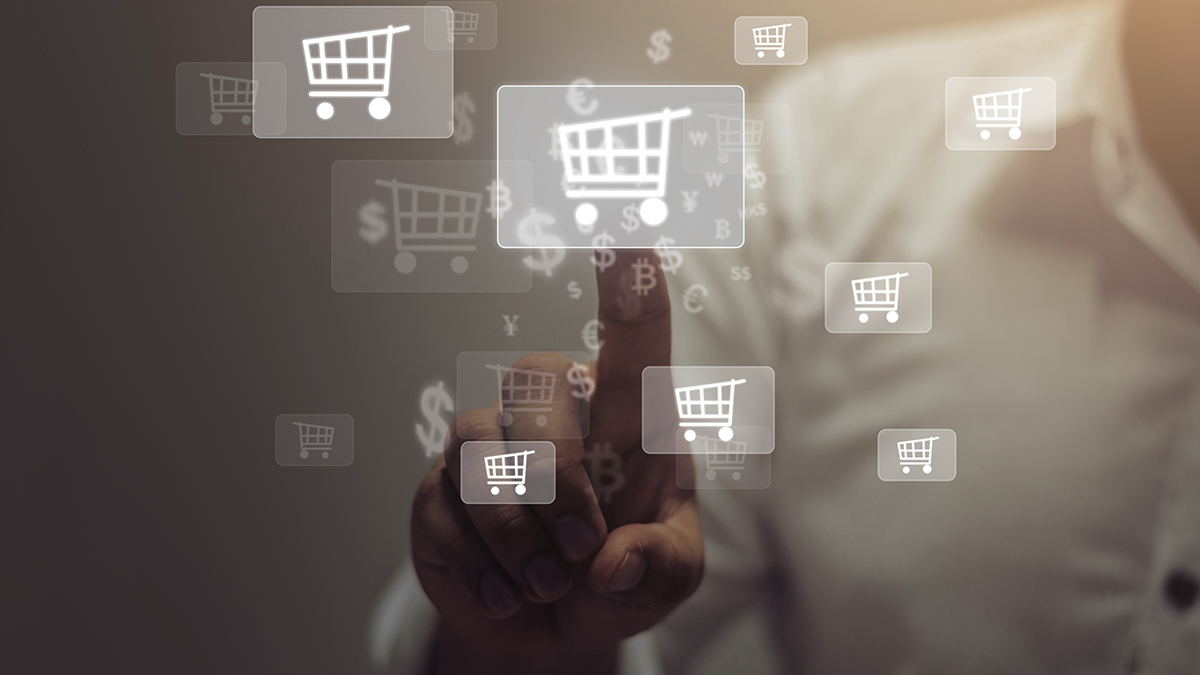 Cooperation between Contracting Entities Examined by the European Court of Justice

The European Court of Justice has issued two interesting decisions concerning cooperation between contracting entities and in-house procurement. In June, the ECJ issued a decision on a reference for a preliminary ruling from the Finnish Supreme Administrative Court in case C-328/19 – City of Pori, and a judgement in case C-796/18 - Informatikgesellschaft für Software-Entwicklung (ISE) in May.

In the City of Pori case, the issue was whether procurement law is applicable to a situation in which one municipality, i.e. the City of Pori, has assumed responsibility for the statutory obligations of its neighbouring municipalities to arrange transport for disabled people. The ECJ assessed whether the question was of a transfer of tasks in accordance with the Remondis (C-51/15) case or of cooperation between contracting authorities in accordance with the Piepenbrock (C-386/11) case. The decision also assessed whether the City of Pori could use its own in-house entity to produce the transferred transport services.

In addition to disabled transport services, public transport services were also purchased from the in-house entity owned by the City of Pori. A cooperation arrangement was also established between Pori and certain other municipalities for these purchases. In this respect, the ECJ found that the services produced by the in-house entity under both of these cooperation arrangement could be deemed operations not aimed at the market, regardless of the fact that the parties to the arrangements were not identical and the services concerned different kinds of transport.

The ECJ found that the agreements as a whole were reciprocal and concluded in exchange for consideration, which meant that they could constitute a procurement contract. However, public procurement rules are not applied to cooperation between contracting entities, if the cooperation concerned ancillary functions of services that the cooperating authorities were obligated to offer. Such ancillary functions must promote the actual implementation of such services. The ECJ further noted that, in accordance with the principle of equal treatment, cooperation between contracting entities cannot lead to a private enterprise being placed in a more beneficial position than its competitors.

In a recent decision (2436/2020), the Finnish Supreme Administrative Court considered the level of detail at which an invitation to tender must specify the contracting entities involved in a framework agreement as well as the procurements that these entities may make during the contract period. The case involved a framework agreement for the procurement of IT equipment and software as well as various IT services. Kuntien Tiera Oy had stated the maximum values of the procurement and all of its 268 shareholders as potential contracting entities.

However, the contracting entities that were likely committed to using the framework agreement were not specified. Thus, the invitation to tender did not contain sufficient information of the contracting entities. According to the invitation to tender, the value of the contract was significantly impacted by the degree to which Kuntien Tiera Oy’s customers would adopt the service. The documentation of the invitation to tender had not provided the potential tenderers realistic and sufficient information on the actual scope of the agreement. The equal and non-discriminatory position of tenderers with respect to drafting commensurable and comparable tenders had not been secured in the tender process with respect.

Spotlight on Providing Sufficient Information in the Invitation to Tender

Issues relating to framework agreements have also recently been heard before the Market Court. It is important to make sure that the contracting entities and potential procurements are thoroughly specified in framework agreements. This ensures that tenderers have sufficient information on the contents of the agreement to draft commensurable and comparable tenders. 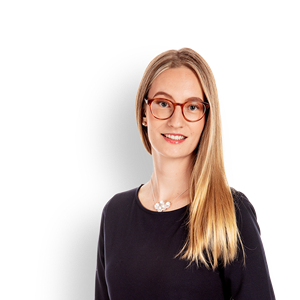