Helsinki Court of Appeal gave its judgments in the so-called asphalt cartel follow-on damages cases on 20 October 2016. On 29 September 2009, the Finnish Supreme Administrative Court found that several asphalt companies had participated in a cartel. Now, the Helsinki Court of Appeal ordered the asphalt companies to compensate a total of 24 million euros to the State of Finland and 39 local municipalities, in effect dismissing the majority of the damages claims, which amounted to 120 million in total.

The Court of Appeal dismissed some of the claims as time-barred, while others were dismissed due to a lack of evidence of the infringement or of damage or due to an inadequately proven causal connection.

Principle of Economic Succession Not Applicable

This case marked the first time that the Court of Appeal ruled on the applicability of the principle of economic succession as legal grounds for liability for damages. Economic succession is a principle developed in the legal praxis of the CJEU in relation to the imposition of fines. According to the principle, the economic operation attributable to the infringement shall be liable for it.

According to the Court of Appeal, there are no grounds based on EU law for applying the principle of economic succession to liability for damages. Instead, liability must be based on Finnish law. There is no general rule in Finnish tort law according to which economic succession alone would allow liability for damages to be transferred onto a third party outside of the sphere of responsibility of the parties in breach.

Economic succession was also left out of the Act on Competition Damages, which enters into force on 26 December 2016.

In addition, the 10-year limitation period that is not dependent on awareness started from the date of the payment of the contract price. The Supreme Court’s evaluation of awareness will also remain valid when assessing the limitation period under the forthcoming Act on Competition Damages.

Existence of an Infringement, Causal Connection and Alleged Damages

The Court of Appeal stated that it was not bound by the circumstances underlying the judgment of the Supreme Administrative Court in the penalty payment matter. This means that the judgment does not have res judicata nor any special evidentiary effect in subsequent damages proceedings.

According to the Court of Appeal, the assessment of evidence cannot be based on the prior judgment even when the presented evidence concerning the existence and scope of the restriction of competition is the same. Even though a wider arrangement existed in the background, the Court of Appeal emphasised that the effect of the market partitioning and related bidding co-operation on the price level of the relevant contract is a matter that must be assessed separately for each individual tender procedure.

The Court of Appeal assessed the content and the scope of the infringement in a manner that partially diverged from the Supreme Administrative Court regarding, among other things, the duration and geographic scope of the infringement. According to the aforementioned Act on Competition Damages, the judgment of the administrative court should be taken as a starting point in a damages case. The act also includes a damage presumption regarding cartels, which the defendant can reverse, for example, with evidence regarding the lack of a causal connection that the Court of Appeal assesses in connection with each separate contract. 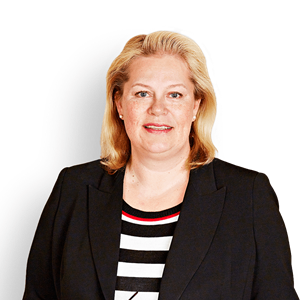 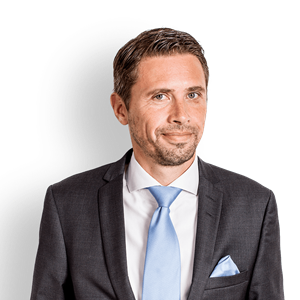