There are new developments in the drafting of the Corporate Sustainability Reporting Directive. This spring, the Council of the European Union and the European Parliament’s Committee on Legal Affairs proposed amendments to the Directive, giving companies an additional year to sort out their reporting processes. Listed small and medium-sized enterprises would be exempt from the mandatory reporting obligation; instead, they could implement the new reporting standards voluntarily. 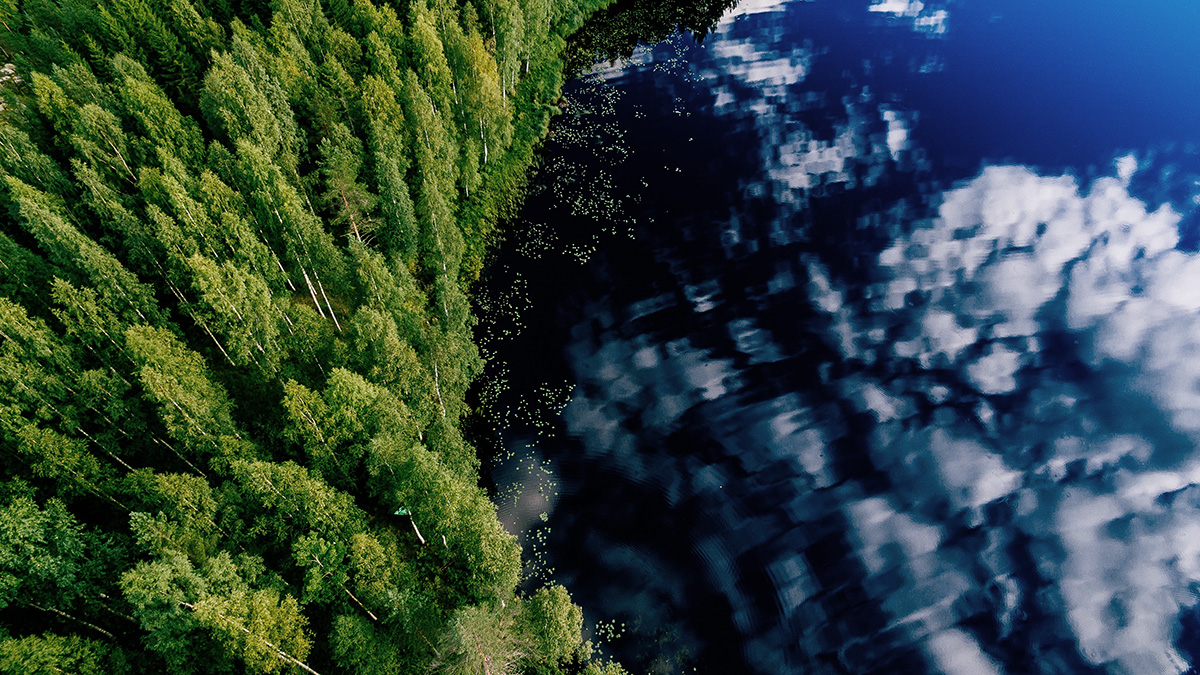 This spring, the Council of the European Union and the European Parliament’s Committee on Legal Affairs debated the Commission’s proposal for a Corporate Sustainability Reporting Directive (CSRD).  The Council and the Committee proposed some important amendments to the Directive. First of all, they propose to extend the Directive’s period of implementation by a year. This means that large companies would be met with reporting obligations from 1 January 2024 onwards.

With this new deadline, large companies would publish their first reports pursuant to the Directive in 2025, reporting on their 2024 data. Large companies must therefore create a reporting process or amend their existing one in 2023 at the latest.

The Directive would concern SMEs doing voluntary reporting from 1 January 2026 onwards, which means SMEs would report on their 2026 data in 2027.

The Commission would also define sectors that are of higher risk to sustainability and draft separate reporting standards for them. SMEs operating in these high-risk sectors could later be obligated to report.

Further regulation is also proposed for subsidiaries: large companies would need to publish their own sustainability reports regardless of their status as a group subsidiary. In the Commission’s original proposal, these subsidiaries did not have a reporting obligation.

In addition, reporting requirements would also apply to non-EU companies that operate in the European internal market and meet the same application criteria. 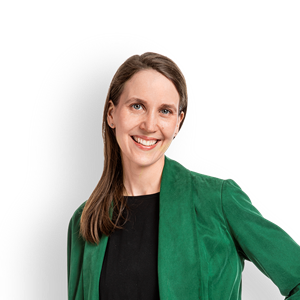 Marja Ollila
Sustainability Specialist
+358 20 7765 430
+358 44 324 1341
marja.ollila@castren.fi
Share this:
Previous
Green Deal More Topical than Ever
Next
Legal Design: User-Centricity at the Forefront of Legal Change
See all