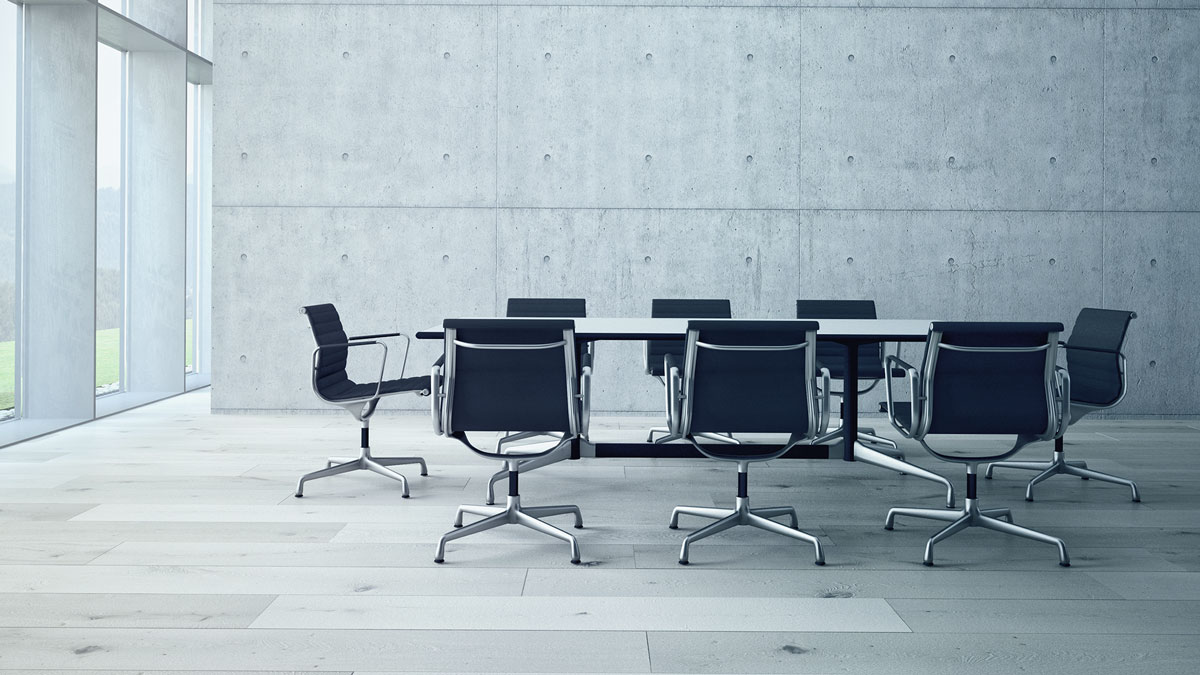 Under the temporary act, listed companies can organise their general meetings solely through remote participation in such a way that ‘shareholders can exercise their rights in the general meeting in the manner provided for in chapter 5(16)(2) of the Limited Liability Companies Act only by post, telecommunication link or other technological means’. It seems most likely that this kind of remote participation will be organised through advance voting in which the votes are collected either through an online service or an advance voting form. If so, it is worth paying particular attention to the clarity of the voting form and the instructions for advance voting.

A second exceptional alternative offered by the temporary act is for shareholders to exercise their rights at the general meeting solely through a proxy representative. In this alternative, shareholders are always entitled to pick their own proxies, and the company cannot obligate shareholders to use a proxy appointed by the company. This means that the number of people present at the meeting cannot be entirely controlled.

In many of the cases where the new alternatives provided by the temporary act will be used, it is likely that the more common option will be remote participation or a combination of the two alternatives so that proxy representative are only allowed to participate remotely.

Shareholder Rights Must be Secured in Advance

It is worth noting that in all items where there is only one proposed resolution, the voting options must be yes or no. This also applies to the election of the board of directors and other similar resolutions that normally cannot be opposed without submitting a counterproposal. This being the case, it is important that companies make sure that at least the key proposals have sufficient support amongst the shareholders prior to the meeting. If not, the company risks winding up in a situation in which no resolution is made and a new general meeting may have to be convened.

In addition to listed companies, many of the options provided by the temporary act are also available to First North companies, i.e. companies who have issued shares that are traded on a multilateral trading facility.

The above new forms of general meeting have already been used by many companies. Processing counterproposals and advance questions does, of course, cause a fair amount of work for the company, but a great deal of work is saved due to not having to take precautionary measures at the meeting venue to avoid infection.

Despite the temporary act, it is still possible for listed companies and First North companies to organise ‘traditional’ general meetings. As mentioned above, this does require that arrangements be made to account for the coronavirus situation.

In addition to the special arrangements it makes available to listed companies and First North companies, the temporary act also allows companies to postpone their general meetings to the end of September, regardless of the deadlines set by the Limited Liability Companies Act or their articles of association. The temporary act also extends the deadline for completing financial statements to the end of June.

Pauliina Tenhunen
Partner, Chairman of the Board
+358 20 7765 406
pauliina.tenhunen@castren.fi 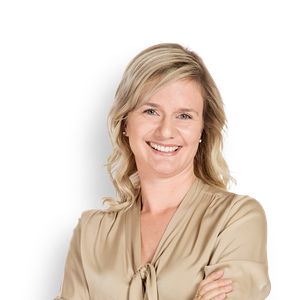 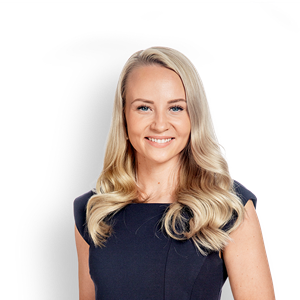