One of the main trademark principles is ‘use it or lose it’. This means that a trademark registration can be revoked if the owner has not put its mark to genuine use in the past five (5) years in connection with the goods and services the mark was registered for.

The new Finnish Trademark Act, which entered into force on 1 May 2019, introduced a brand new possibility to use a post-opposition administrative revocation procedure by filing a non-use action before the Finnish Patent and Registration Office. 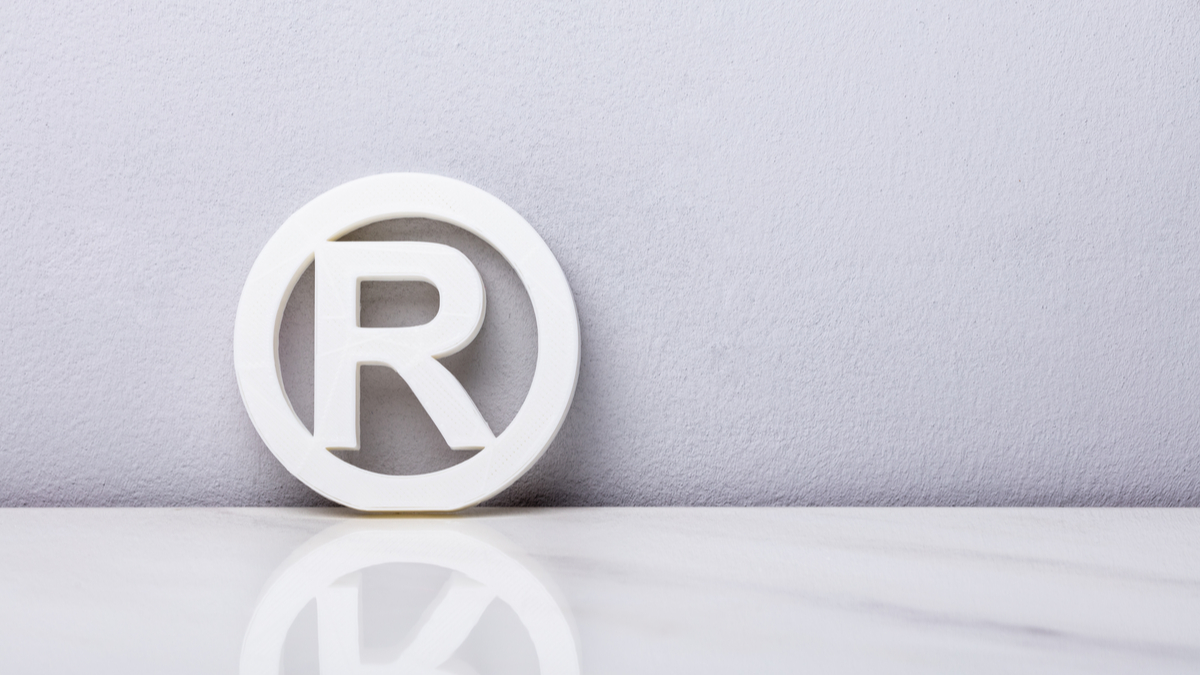 The Office has now rendered its first trademark revocation decision in a case where our IP team successfully prosecuted the matter on behalf of a US client and the Office revoked the mark for non-use.

As applicants can now choose to file such actions before either the Finnish Market Court or the Office, here’s our take on the pros and cons when choosing the right forum.

Length of the Proceedings

It is still too early to say which forum renders faster rulings. If the proprietor of a mark subject to non-use claim remains passive or admits the claim, no major difference exists when comparing the time it takes the Office or the Market Court to handle the case. However, if the owner of the mark resides outside Finland, the service of the non-use claim to the proprietor is far easier through the Office.

As regards actual proceedings, the Office is more willing to grant extensions to submit statements compared to the court. The office grants extensions of 2 months upon a simple request, and another 2 months with grounds. This usually leads to very long processing times if both parties file the maximum extension requests.

When looking at possibilities to appeal, the Office’s rulings can be appealed to the Market Court. If the applicant decides to file the action directly before the court, the appeal must be filed before the Supreme Court of Finland, which requires leave to appeal. Such leave is granted in approximately 7% of cases, which means that the Market Court’s ruling becomes final in most cases.

However, if the matter is more complex, requires witnesses to be heard or relates to a pending infringement case, it is likely better to file the claim to the Market Court. 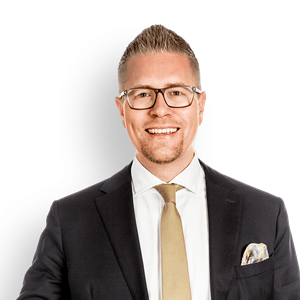 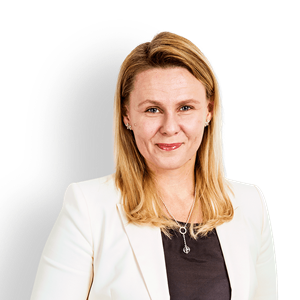