The FIDIC contract forms published by the International Federation of Consulting Engineers are probably the most used contract templates in extensive construction projects globally.

The FIDIC contract forms remain relatively unknown to the larger public in Finland, but due to the increasingly international nature of business – and especially of large construction projects – more and more Finnish companies are coming across them. 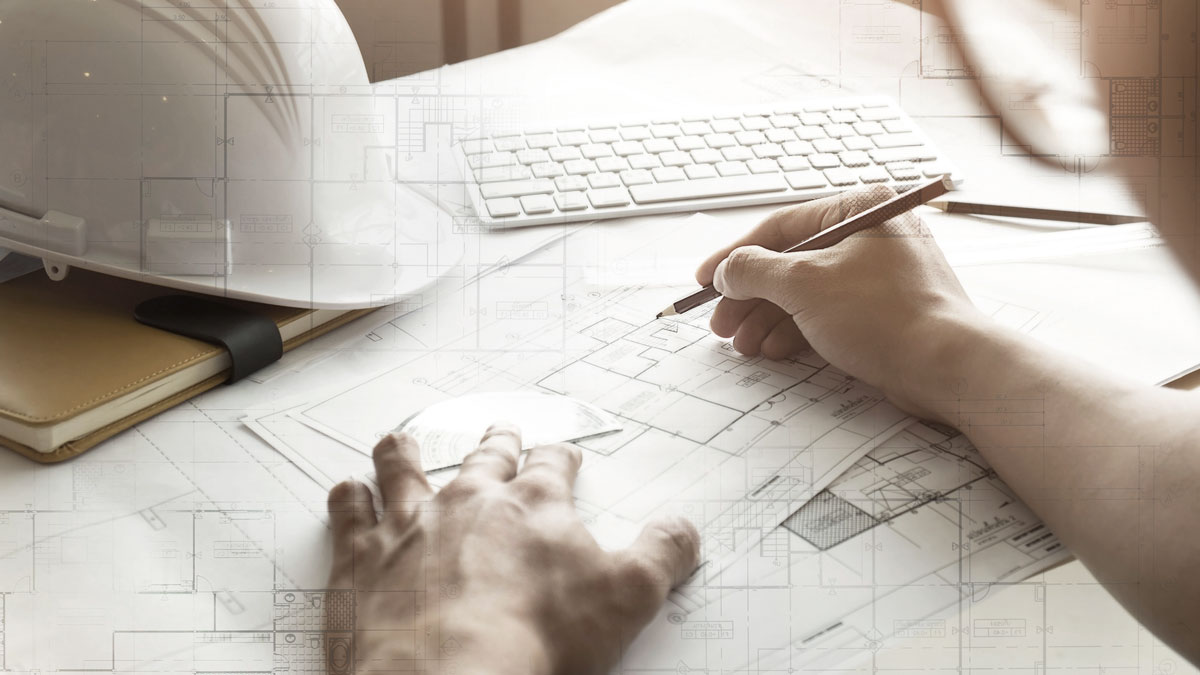 A Comprehensive Suite of Contracts for Complex Construction Projects

The FIDIC suite of contracts contains various contract forms that are designed for different responsibility and risk sharing constellations between the Employer, i.e. the customer, and the Contractor. The different contract forms are often referred to by their colour – the most renowned being the Red, Yellow and Silver Books.

Red Book is intended for building and engineering works designed by the Employer while the Yellow Book provides conditions for construction works where the design is carried out by the Contractor.

The Silver Book in turn is an EPC/Turnkey contract. It is suitable for use on process and energy industry projects as well as private-infrastructure projects, where the Contractor takes on full responsibility for both the design and execution of the project.

FIDIC Gaining Ground in Complex Projects on the Finnish Market

Although the Finnish YSE 1998 General Conditions for Building Contracts are used in the vast majority of construction projects in Finland, they are often far too simple for complex and demanding projects, as they offer very limited tools, for example, for taking over and acceptance procedures.

In recent years we have noticed that the FIDIC contract forms – especially the Yellow and Silver Books – have started to get traction amongst Finnish companies in more demanding projects, such as power plants. However, the FIDIC contract forms are far from the only alternative to the YSE 1998 general conditions in Finland. Many Finnish companies use their own contract models that have been developed over years or even decades to suit their special needs. Furthermore, Orgalime contract forms are popular especially within the energy industry, while the Swedish SSG Delivery Contract remains the go-to option for many operators in the forest industry.

Another important benefit of using the well tried and internationally respected FIDIC contract forms is that they offer better bankability especially when seeking project financing outside of Finland. It is easier for foreign financing institutions to accept FIDIC contract forms that are known to them than to have a company’s own contract template or national conditions, such as YSE 1998, as the basis for negotiations.

The previous FIDIC 1999 suite was updated at the end of 2017. The overall goal of the new 2017 suite was to increase clarity and certainty by tacking issues that had been raised with the earlier 1999 suite. To achieve this, the 2017 suite is more prescriptive than its predecessor and put special focus on the issues that have caused disagreements between the parties during the almost 20-year reign of the 1999 suite.

For example, the 2017 suite is more detailed on the requirements for notices and other communications. It also introduced more detailed provisions for quality management and verification of the Contractor’s contractual compliance.

On the other hand, this also makes the FIDIC 2017 suite quite a lot heavier for users to follow and manage and might make them a less appealing option for more straightforward projects.

The 2017 update did not only add detail, however, it also introduces important changes to some of the key provisions such as the claim procedure. For example, the 2017 suite sets strict time limits and content requirements for the Employer’s claims, where the 1999 suite had none.

Another novelty of the 2017 suite is an advance warning mechanism under which both parties and the Engineer are required to flag potential issues that could turn out to be a claim. However, this early warning mechanism has already been criticised for lacking any sanctions for failure to abide by it as well as for failing to set clear requirements for early warning registers or meetings.

Although over two years have already passed since the publication of the 2017 suite, we have not yet seen them being applied in practice in Finland or elsewhere.

This is no real surprise, as change is always somewhat slow with new contract forms – it is often easier and more comfortable to use terms that are already familiar to the parties than take a leap to the unknow with new forms (some parts of the world have yet to adopt even the 1999 forms and are still applying the previous forms from 1987). Many are waiting for someone else to take the first dive into the 2017 suite before getting their own feet wet.

One good place to start getting to know the FIDIC forms is the FIDIC Golden Principles publication from 2019, which does a good job of laying out key principles and underlying logic of the FIDIC forms.

We expect that it will take a few more years before we get any actual experience of the new 2017 suite and are able to assess whether the changes made to the 1999 suite add any genuine value. It will be interesting to see if and when the new 2017 replaces its predecessor as the go-to contract form in large construction projects.

Share this:
Previous
The Energy Sector Transformation Will Stop for No Pandemic
Next
Long-Term Wind Power Purchase Agreements Are the Foundation of Wind Farm Investments
See all