Towards a Decade of Virtue

A new decade is nearly upon us, and it is natural for our thoughts to begin turning to the future. What can we achieve in the 2020s? 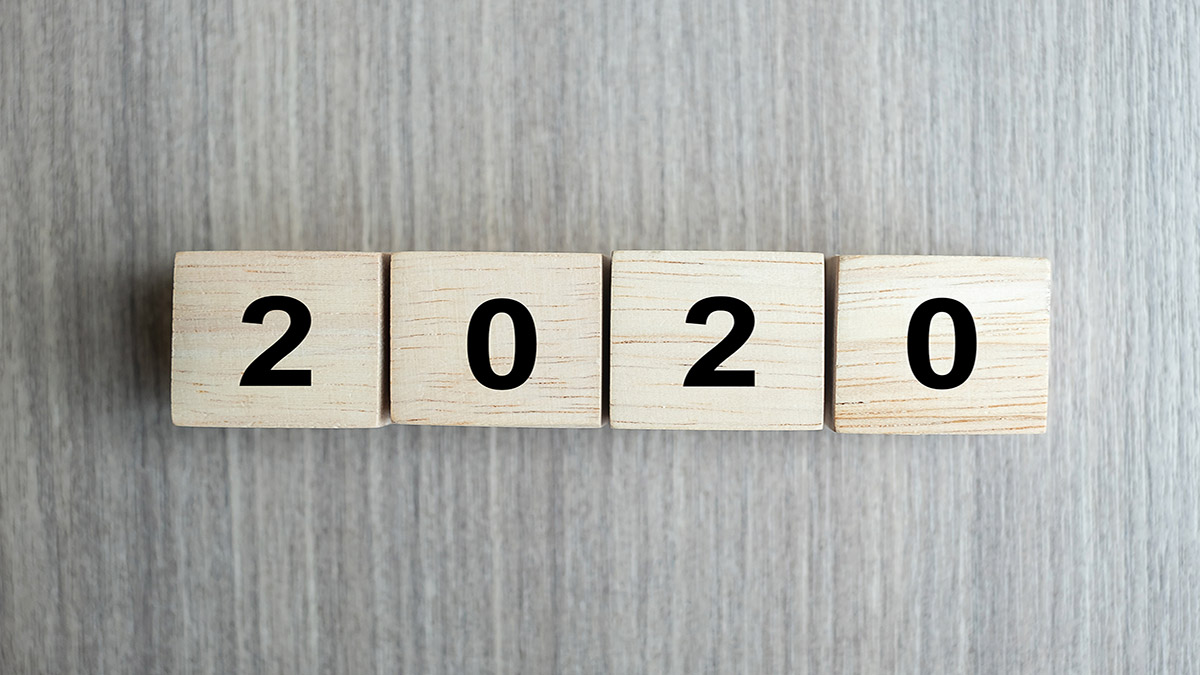 First, let’s take a look back. What were the major undercurrents of the 2010s? The financial crisis struck the Finnish economy like a sledgehammer at the end of the 2000s, and recovery has been painfully slow. The last-minute sale of Nokia’s mobile phone business in 2013 marked the end of an era, but set off a new wave of entrepreneurship and business.

The Arab Spring began at the start of the 2010s, but the results have fallen far short of the hopes it first kindled. The 2010s will be remembered as a decade of a weakening Europe, as well as a decade that saw the return of power politics to the global stage. The EU’s expansion stopped, its clout weakened amidst a lack of leadership and it spent the last years of the decade in the pangs of Brexit. China on the other hand has increased its political, economic and military influence through strategic power politics and state capitalism.

I think there are many reasons for hope in the 2020s. The climate crisis has launched a positive surge of civic activism. In the eyes of the young—and many older people as well—the world’s foremost opinion leader is 16-year-old Greta Thunberg, who embodies the change she is demanding. Many companies have also begun to show that it is possible to do their part while still doing good business.

It is clear that in the 2020s we will need to find new ways to succeed and solve the problems facing our society. It is time to start measuring the competitiveness of virtue.

Our Nordic democratic values, our responsibility and our ability to cooperate are true strengths. We manifest them by cherishing honesty and integrity—genuine Nordic virtues. We can use these virtues as the foundation for a sustainable future. For attorneys, virtue means, for example, that ethical principles, in addition to the letter of the law, will come to guide our work even more as we develop sustainable businesses with our clients.

The strength of our virtues allows us to serve as an example and punch above our weight in the global arena. 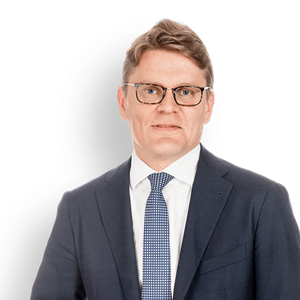 Sakari Lukinmaa
Managing Partner
+358 20 7765 391
sakari.lukinmaa@castren.fi
Share this:
Next
Should We Be Regulating Working Hours or Protecting Free Time?
See all