Wrapping up the 2017 General Meeting Season

With Midsummer rapidly approaching, it’s time to close the minutes on the main annual general meeting season for listed companies in Finland. Over the past spring, we assisted nearly twenty companies listed on the Helsinki stock exchange and a number of other public and private companies in holding their general meetings. This past season brought with new developments, and we thought we’d share a few of our observations. 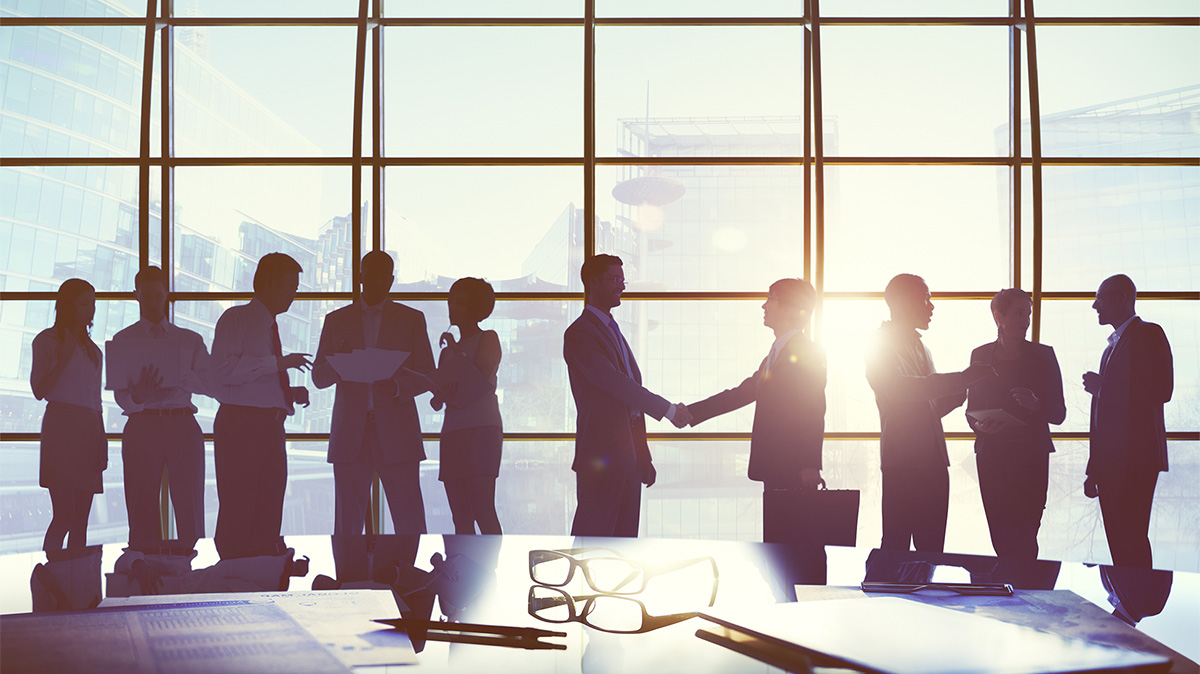 Large pension insurance companies are major shareholders in many Finnish listed companies, and their policies have a major impact on how listed companies are run here. For example, during this past general meeting season Ilmarinen Mutual Pension Insurance Company announced a blanket shareholder policy that it will not vote for share issue authorisations for boards if they exceed ten per cent of the company’s total number of shares or are valid for over 18 months.

Ilmarinen justified this position by stating that it does not want new shares to dilute its holdings excessively, and that it wants the validity of authorisations to be limited to the term of the board being elected in the meeting in questions. We thought Ilmarinen’s new policy concerning the maximum size of share issues authorisations was a surprising move, as it differs from general market practices and international voting recommendations.

It is a good idea for major shareholders to inform listed companies of planned policy changes in good time before the general meeting. Institutional investors and law firms that regularly assist in general meetings should work together to make sure that companies preparing for their general meetings are well informed of what to expect.

We believe that institutional investors will take an increasingly active approach to their holdings in the years to come, as growing social interest and scrutiny leads them to pay more attention to the responsibility of their investment and ownership practices.

Amendments to the Auditing Act led to auditor’s reports being longer and more tailored this year. They now provide more comprehensive information than just a statement that the accounts have been drafted in compliance with the law.

Auditors presented the new style of auditor’s report and auditing process in many general meetings this season. Their presentations and the key audit matters describing the nature and the company’s operations and its finances were interesting and brought a breath of fresh air to the meetings. Contrary to our expectations, these presentations did not give rise to much discussion. This could be for the best, though, as answering questions about the company is the job of the management, not the auditors.

The changes brought by the ‘say-on-pay’ directive will also have an impact on Finnish general meetings in the coming years. The amendments made to this EU directive governing shareholder rights will lead to remuneration policies having to undergo a more thorough review in general meetings in a few years from now.

Share this:
Previous
Small Steps for a Company - A Giant Leap Towards IP Strategy
Next
Quality Contracts Faster than Ever – Kicking Our Services into High Gear with Automation
See all