What Should Businesses Know About Russia’s New VPN Law?

In recent years, Russian authorities have done much to prevent Internet users located within the country from accessing illegal online content. As of 1 November 2017, a new law will close some backdoors to the ‘forbidden fruit’.

Not surprisingly, the new rules may jeopardize the use of corporate VPN connections of international companies. How can a business keep its VPN running even if Russian employees want to see more than they are allowed to by the state? 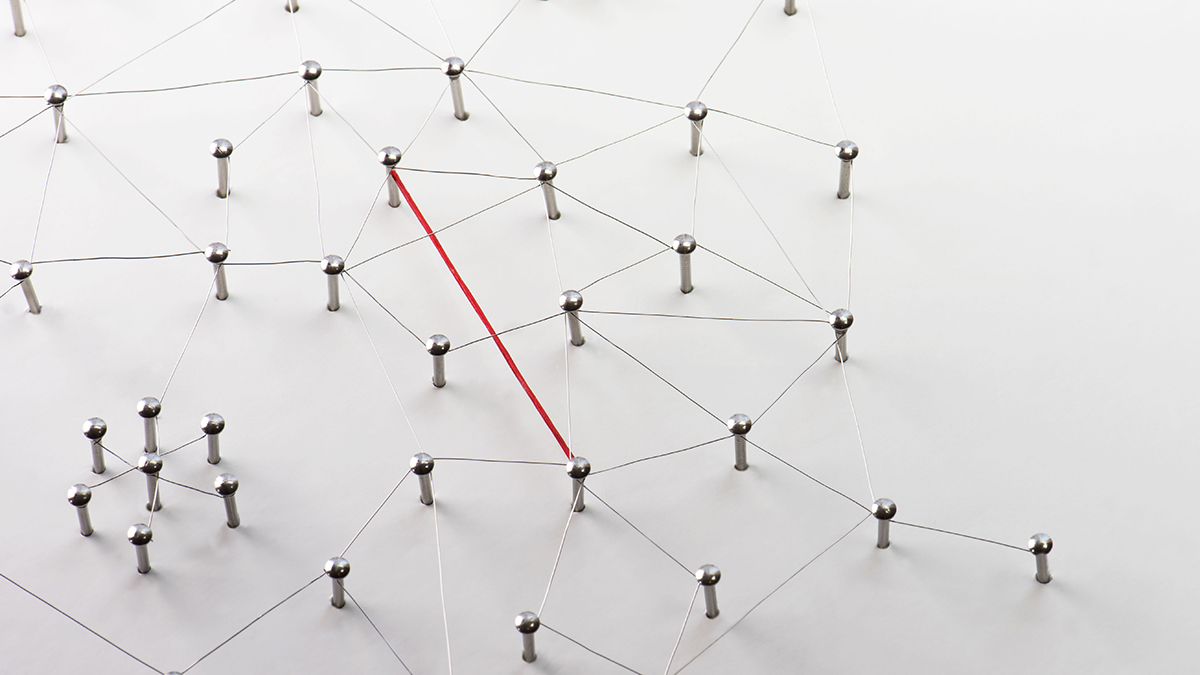 Corporate VPNs Feared to be a Backdoor to Illegal Content

There are several types of online content that are illegal and subject to ban in Russia.  They include, among other things, war and suicide propaganda and extremist materialsBanning procedures vary depending on the nature of the illegal information, but the result is always the same – access restriction to a relevant website.

The Russian Federal Service for Supervision of Communications, Information Technology and Mass Media (Roskomnadzor) keeps records of websites and their network addresses and demands that website owners and hosting providers ban illegal content. If they fail to do so, all Russian Internet service providers (ISPs) will be required to block users’ access to the forbidden content. That is why the ban can be easily bypassed if users access a website through a non-Russian ISP.

Here is where online VPN services step into the breach and assist Russians in moving Internet traffic through exit nodes beyond Russian borders. Corporate VPNs work in the same way, but for a different purpose, as they help establish secured connections between all parts of a corporate network.

In the meantime, Russia-based employees of international companies may enjoy uncensored Internet via their corporate computers.

The law touches upon both online VPN services intended for private users and business solutions such as corporate VPN clients.

The State Database will be maintained by Roskomnadzor and will filter all censored content. In case of non-compliance, Roskomnadzor may deny access to VPN through Russian ISPs. As of today, the Prohibition is primarily targeting publicly available VPNs, but corporate networks also fall under the Prohibition according to its literal reading. For this reason, the amendments provide for two exceptional cases.

(b)    VPN is used for technological purposes of supporting operations of the person using it.

The law does not elaborate on these two conditions which leaves them open for interpretation.

At this point, it is clear that a VPN owner should list all Russia-based employees using the VPN in order to meet the first condition. According to a common business practice in Russia, the list should be prepared in writing and adopted by the CEO of the company. However, determining which company needs to prepare the list in a group of companies may prove to be difficult.

The Russian IT Law knows no distinction between the parent company, which usually owns the VPN tools, and its subsidiaries and affiliates, the employees of which use the corporate VPN. Another thing to consider is guest networks which may share the same VPN connection with corporate networks. If that is the case, the company should keep a record of visitors using the guest network to comply with the requirements of the Prohibition.

International Companies Should Prohibit Personal Use of VPNs

Based on Russian business practice, the most feasible approach for Russian subsidiaries of international companies is to amend the local IT policies or release a separate VPN policy prohibiting any personal use of the VPN and corporate computer systems connected with VPN as well as any other use aiming at bypassing local (Russian) laws.  Such policies must be amended/adopted in a formal procedure according to the Labour Code of the Russian Federation.

It will be clear whether or not these measures are sufficient only after the amendments enter into legal force and Roskomnadzor begins their enforcement. That is why we should keep an eye on Roskomandzor’s next steps regarding the Prohibition.

Share this:
Previous
Adopting Robotic Process Automation – Five Things to Keep in Mind in the Procurement Contract
Next
Small Steps for a Company - A Giant Leap Towards IP Strategy
See all