The new Public Procurement Act that entered into force at the start of 2017 aims, among other things, to weed out the grey economy from public contracts. In pursuit of this goal, employment law violations have been highlighted. A company that fumbles its employer obligations could in future find itself excluded from competitive tender processes. 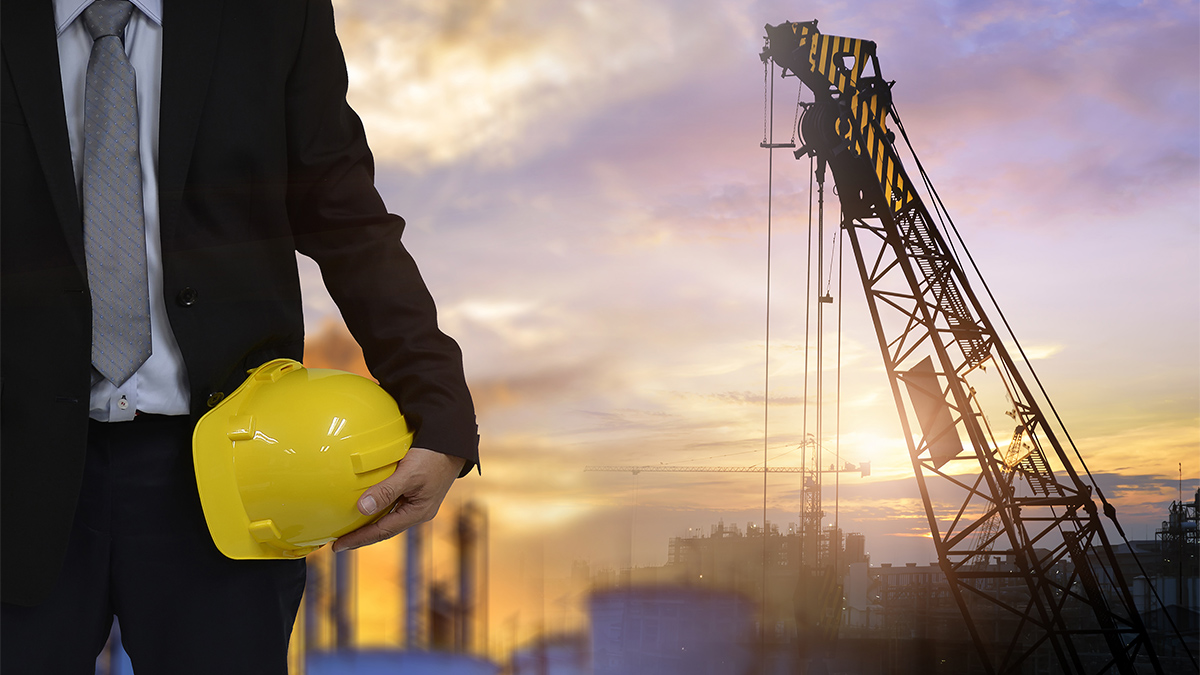 In addition to mandatory exclusion grounds, the Public Procurement Act defines other kinds of employment law violations as discretionary exclusion grounds. The Public Procurement Act allows public contracting authorities to exclude companies from tender processes that have committed serious errors that cast doubt on their reliability or that have violated their employment law obligations under either legislation or collective bargaining agreements. However, the contracting authority must be able to prove that the violations occurred.

Discretionary grounds can include all kinds of violations, from groundless termination of employment to violations of cooperation negotiation obligations or failures to pay salaries. Discretionary grounds are not limited to violations punishable under the Criminal Code or even to acts tried in court. In practice, contracting authorities have extensive discretion to apply these exclusion grounds, but do have the obligation to abide by the principle of proportionality.

The group of individuals relevant to both mandatory and discretionary exclusion grounds, i.e. individuals who could commit an act leading to exclusion, is extensive. It includes:

Interpretations vary as to just how wide a group of people is covered by the above expressions. They are highly likely to include at least the managing director and deputy managing director, the members of the board and holders of procuration rights. In the case of discretionary exclusion grounds, the company itself may be the party that committed the violation.

On the other side of the coin, the Public Procurement Act does take into account efforts by companies to fix their mistakes. A company can carry out remedial measures and submit proof of its reliability to the contracting authority despite having being subject to grounds for exclusion. If the contracting authority considers the evidence of reliability to be sufficient, it cannot exclude the company from the tender process.

We highly recommend that companies expand their compliance processes to include ensuring that the necessary remedial measures are carried out if employment law violations occur. Doing so will allow companies to significantly reduce the risks these violation can pose in public tender processes. Companies whose core customer base is made up of public contracting authorities should in any case pay closer attention to their employment law obligations. 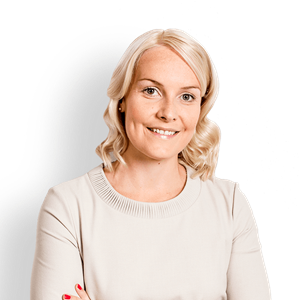 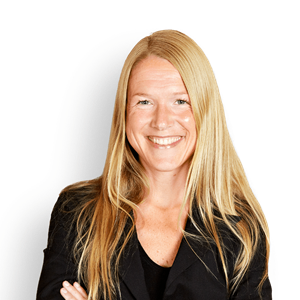 Laura Nordenstreng-Sarkamo
Counsel
+358 20 7765 280
laura.nordenstreng-sarkamo@castren.fi
Share this:
Previous
The Fintech Field is Buzzing in the Nordic Countries: Where Do We Stand Now?
Next
Get Investors into the Market – Top Tips from Recent IPOs
See all