Considering that the most valuable assets in many companies are the trade secrets they possess, it is actually strange that the current legal protection is so vaguely defined, and scattered in different laws. The value of a trade secret lies in the fact that it is a secret, and once exposed, it loses its true worth.

With this in mind, the proposed new Trade Secrets Act is a long overdue and very welcome development. It is based on EU directive 2016/943, and for a more thorough analysis of the proposal and the new act, please see the bulletin written by my colleague Johanna Lähde.

A Welcome Clarification to the Status Quo, Not a Revolution

The proposed Trade Secrets Act would provide a common definition for what constitutes a trade secret and would connect the provisions that currently regulate and prohibit the wrongful usage of trade secrets. It would also clarify employees’ obligations regarding their employer’s trade secrets.

The proposal has received lots of media attention regarding the impact on employees, and has been the subject of intense discussion. One matter that has been debated is the perceived extension of employee obligations that some view as an undue restriction of the employee’s rights.

According to the proposal, employees would not only be prohibited from using or disclosing their employer’s trade secrets, but also those of their employers’ business partners and clients. However, this is not as new or revolutionary as it may seem at first glance, and in many ways, this already is the case. First of all, the distinction between who a specific trade secret belongs to is not always clear, and often a client’s trade secrets may constitute trade secrets of the employer company as well. Second, the whole distinction feels rather outdated in today’s world of constant information exchange. 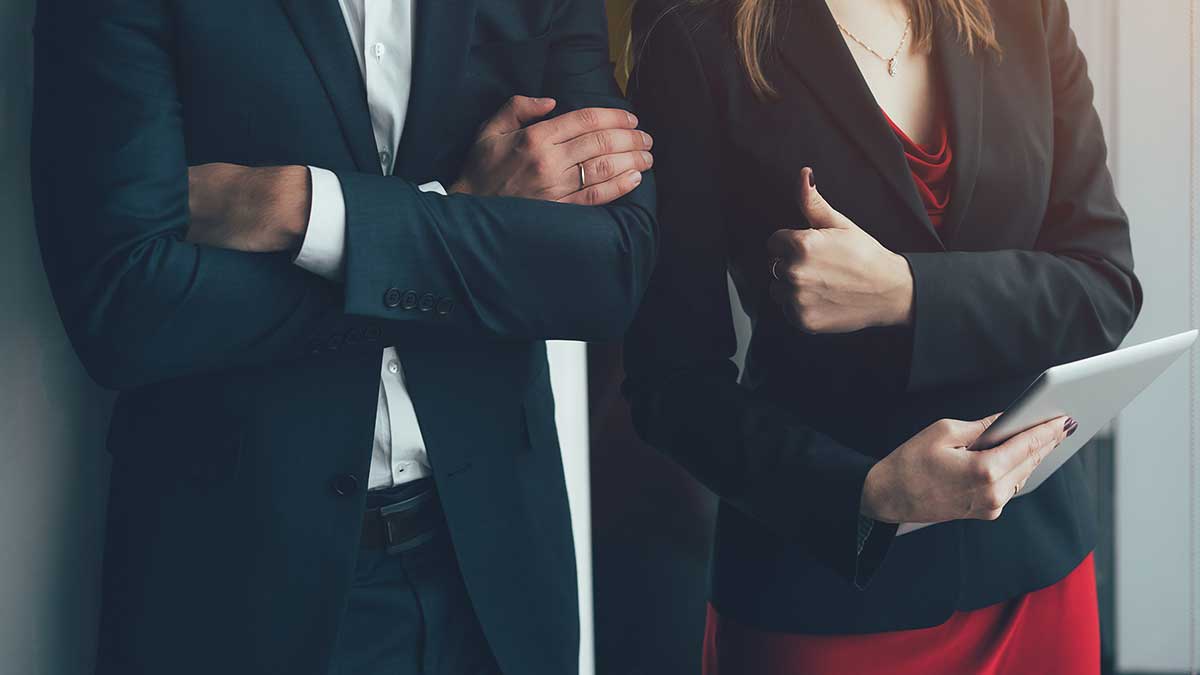 In a way, prohibiting an employee from using trade secrets only when they specifically belong to the employer does not exactly protect the employee. Rather, it muddies the waters, and ambiguity never leads to legal security. You could argue that having the concept of trade secret also encompass trade secrets of certain third parties actually enhances the legal security of employees as it makes the matter clearer.

Hence, this inclusion seems more like a clarification of the status quo, and to the extent it has not been current practice, it is a long overdue addition. The sometimes grey area between trade secrets and professional knowledge is also unaffected by this, as for the purpose of that distinction, it does not matter who is the de facto owner of a particular trade secret.

Another hot topic has been the inclusion of a specific clause allowing employees to disclose trade secrets to their representatives under certain circumstances. This inclusion is also more a matter of codifying established practice and does not seem to either extend or restrict employee rights.

Improved Rules for a Complicated Issue

Despite the attention and debate surrounding the proposal, its actual effect on employment relationships remains rather limited, and it does little to change the status quo, but it is a welcome statute that would help clarify a rather complicated issue. Irrespective of the changes, it is worth noting that the Employment Contracts Act would still be the primary law in employment relationships, including in relation to trade secrets. However, there is also a proposal to amend the Employment Contracts Act in connection with the enactment of the Trade Secrets Act in order to clarify the relationship between the two.

Nevertheless, the new act will definitely serve as a timely reminder of the importance of trade secrets, and the new act’s clearer definition of what trade secrets entail will help companies protect their assets. Still, employers will continue to need separate confidentiality clauses and non-disclosure agreements, especially for employees who are entrusted with and handle trade secrets on a regular basis.

Even in cases where the statutory protection would suffice, a separate, well-formulated confidentiality clause may serve not only as a reminder, but provide additional motivation for employees to be more careful, which in turn would mean fewer leaked trade secrets.

We should remember that no matter what forms of recourse are available and what sanctions the company has at its disposal, nothing will fix the leakage already done. This is why pre-emptive protection is so important and confidentiality agreements will continue to play their part, only now on a playing field with better defined rules.