The New Normal – In-House Lawyers Step into the Limelight

It’s really interesting to me, as a long-time observer of the in-house legal world, to see that in-house legal teams are where so much innovation and creativity is taking place. This is now not just in regards to the delivery of law in corporates but in regards to the future of the whole legal profession as in their role as clients in house lawyers are demanding new ways of looking at services.

This is a big part of the impetus behind The Legal 500’s GC Powerlist Teams, supported in Finland by Castrén & Snellman, where we’re considering the ways in which leading legal teams in the Nordics are having a significant impact both internally and externally. This is being seen in a number of ways: transforming processes in the legal team and its interface with the business; being a significant part of major transactions; partnering in new and creative ways with legal providers. 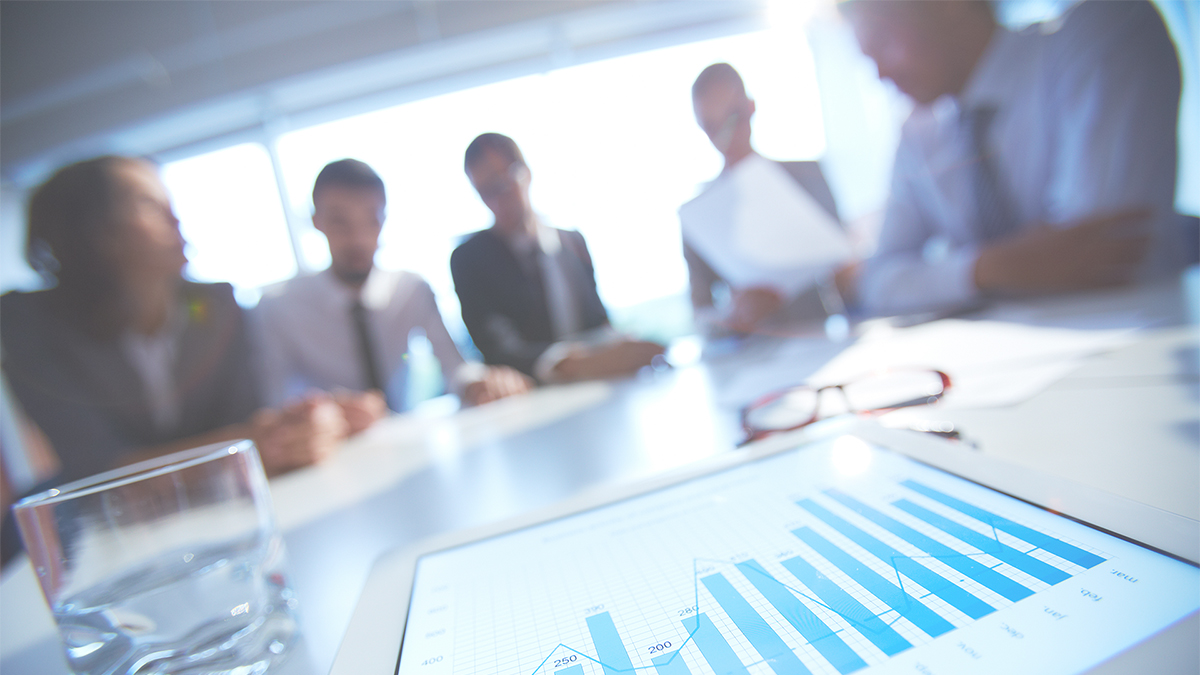 The Rise of the New In-House Lawyer

As with everyday life, technology is everywhere and is transforming the way law is delivered, and many in-house teams are at the cutting edge of this revolution. From e-discovery to contract and signature automation as well a full scale AI, in-house teams are finding different ways to work themselves and use external providers in a much more discerning fashion than ever before.

Risk for corporates and their officers are higher in a world of ever increasing regulations. As we see the penalties for companies and c-suite executives who ignore this new world order, the role of the inside counsel has never been more important. But it’s not just about keeping executives out of jail, it’s also about setting a vision and a path.

This demands a new type of in-house lawyer, one who can be a business partner, risk arbiter and legal advisor. This importance means that general counsel are now increasingly part of the c-suite or moving that way. They are also developing teams who are thinking differently about their role and how they perform it in the modern company.

Legal Teams and the Power of ‘Why’

Teams and how the people within them are empowered are central to the modern organisation. Increasingly what is central to this is the idea of culture or purpose. If we look at two key ideas in business thinking there is the phrase, apocryphally attributed to management guru Peter Drucker, ‘culture eats strategy for breakfast’. Unless teams feel motivated, empowered and indeed have a sense of ownership, even the best strategic planning can fail. Google has stated that part of its core values to its  staff to is to empower everyone to act like a founder of the company not just an employee.

Similarly, marketing guru Simon Sinek spoke in his 2009 TED talk about the golden circle of why. This went on to become one of the most viewed TED talks of all time. In this, Sinek states that individuals or organisations work best when defined by a strong sense of why, which is central to what they do.

This is apt to the role of legal teams, as without the defining sense of ‘why’ they potentially become mere legal technicians. One leading general counsel characterised this as the significance of the legal team in contributing to and maintaining a company’s North Star, without which it would lose its way.

The writer is Publishing Director of The Legal 500’s in-house lawyer initiatives and Editor-In-Chief of GC Magazine. She is passionately interested in the role of the client in determining the future of legal services and is a long-time advocate of diversity in the law.

Share this:
Previous
Robotics and AI: A Solid Contract is the Best Shield
Next
Attention Employers: Professional Standards Are Coming to Russia
See all