We are currently seeing an international push for the harmonisation of corporate taxation and to prevent tax avoidance. At times, it might be hard to draw a line between illegal tax avoidance and legal tax planning. Step over that line, and not only will you face potential tax consequences, but you will be certain to attract media attention. It is not only corporations that need to be awake, it is important for investors, too, to understand what kind of changes international legislation will bring in the long term.

International guidelines for preventing aggressive tax planning are already being drawn up in the OECD’s BEPS (Base Erosion and Profit Shifting) project. However, the project is proving slow to reach the finish line, which has led the European Commission to draft the Anti-Tax Avoidance Directive in record time, and a political understanding was reached on the new directive in June.

The Commission’s original goal for the directive was to weed out tax avoidance with strict statutes. The end result, however, is lighter than planned, and the directive has already been criticised as a compromise. The criticism is, in my view at least, premature. The implementation of the directive has only just started in Member States, and it is impossible to know how tight the various national requirements will end up being. 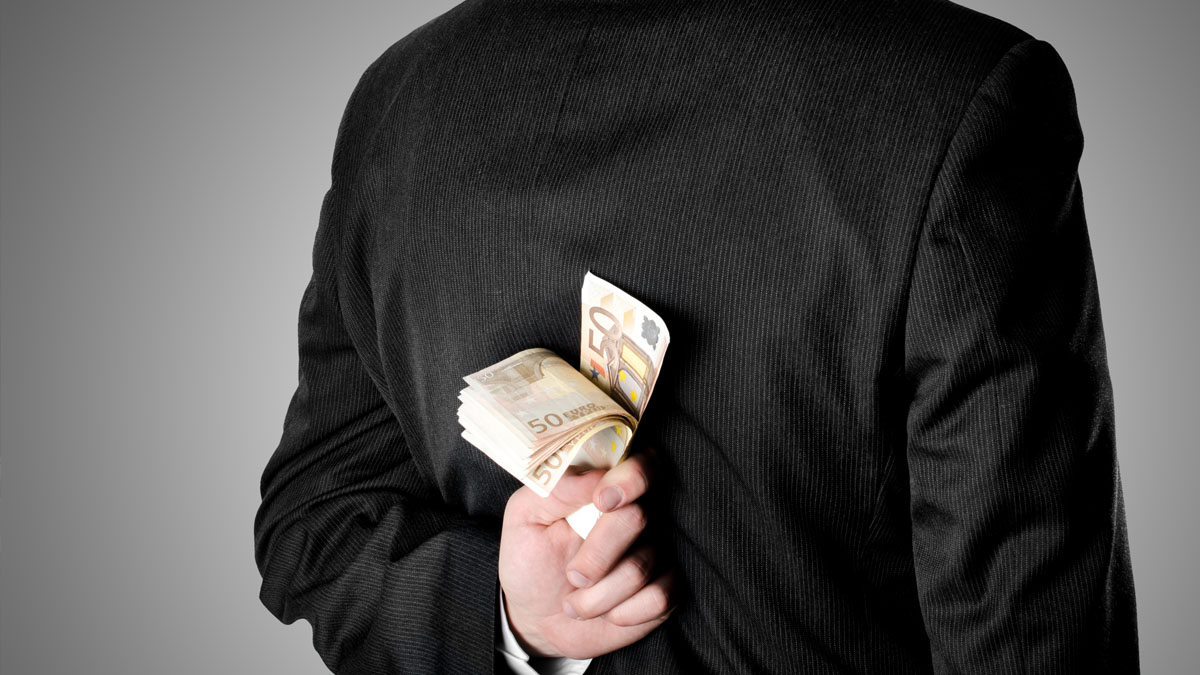 Taxation Situations Targeted by the Directive

National measures to implement the directive have begun in Finland, and new legislation is being drafted. The Commission’s directive deals with five issues generally associated with tax avoidance:

The directive sets a minimum level of regulation, which means that it is possible to enact even stricter national provisions. The goal of the Member States is on the one hand to secure their tax accrual while on the other hand remaining attractive destinations for investors. It will be interesting to see just how different Member States implement the directive.

Rather than rely on the directive, it seems to be easier for the Commission to intervene in aggressive tax planning via state aid regulations. The Commission has taken a heavy-handed approach in state aid cases involving multinational corporations. A recent example of this is the 13 billion euro back tax imposed by the Commission against Apple in Ireland. The amounts to be collected can be large when companies have acted in accordance with agreements made with or legislation enacted in individual Member States.

Share this:
Previous
When Suits from All Over the World Meet to Check the Pulse of the Legal Profession
Next
How to Take Data Protection into Account in M&A Transactions – 6 Tips
See all