The End of Quarterly Capitalism in Finland?

As of Thursday this week, Finnish law no longer requires listed companies to publish quarterly reports. Only annual accounts and half-yearly reports are mandatory. Is this now the end of quarterly capitalism in Finland? I’m afraid not.

This seismic shift in the binding periodic disclosure requirements stems from a 2013 amendment to the EU Transparency Directive. It was intended to put an end to short-term pressure on issuers and ‘to encourage sustainable value creation and long-term oriented investment strategy’.

In reality, Finnish listed companies seem to not be planning to abandon Q1 and Q3 reports in any significant numbers. On the contrary, when reading the financial calendars published for 2016, most companies seem to be determined to continue to sequence the year in four reporting periods. 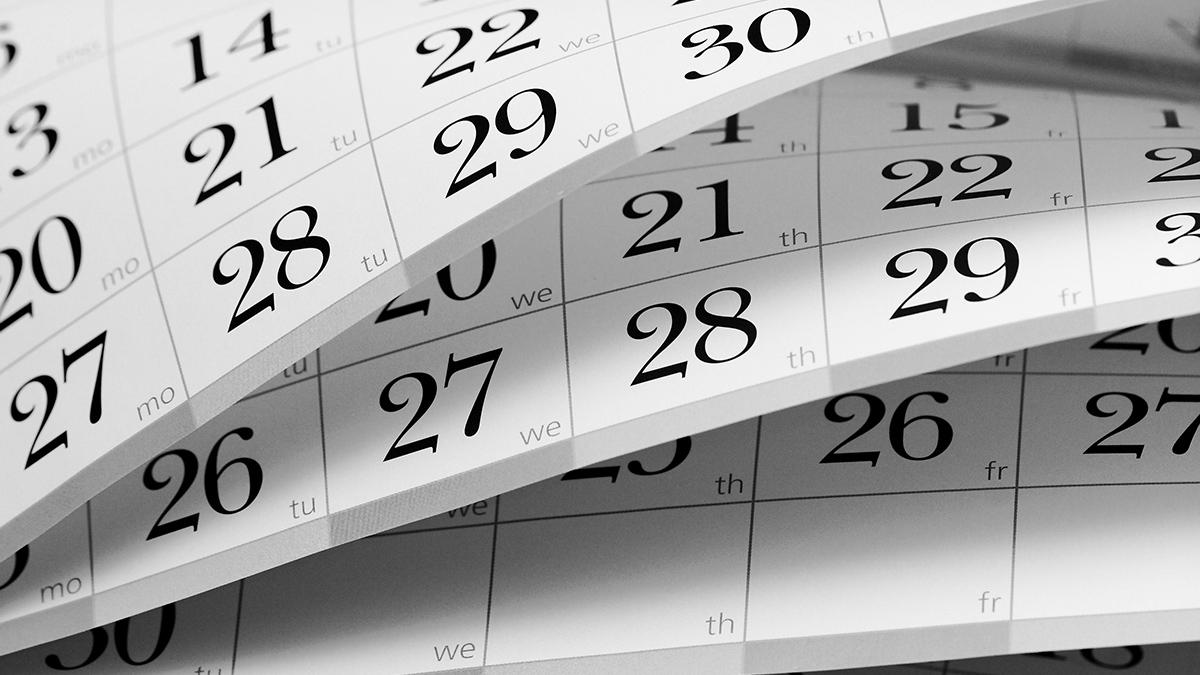 Periodic disclosures meet the investors’ and stakeholders’ needs to receive updated and concise information regarding the company at a tolerable frequency. Against the backdrop of increasing digitalisation, automation and a more real-time economy, listed companies are feeling the pressure to communicate with the market more rather than less.

In this digitalised reality, many of the listed companies I have been in contact with feel that investor expectations would not permit cutting the number periodic disclosures by half. Furthermore, it seems that there are large markets in Europe that do not intend to allow semi-annual reporting even if it is the main driver of the EU directive. The fear is that the market would punish more opaque companies through share value.

Creditors Still Have Their Say

A second valid reason to keep to quarterly reporting is that the requirement is embedded as a binding clause in the loan contracts of many companies. The creditors may, for example, review the financial covenants on a quarterly basis against reports that the company must produce. If you must provide a quarterly report to your financiers anyway, then it is natural that you would also provide it to the market in general.

And it isn't that you could wind up or reduce your IFRS financial reporting resources with more lax reporting periods. A company must continuously monitor its financial performance and warn the market if its performance either exceeds or fails to reach the guidance or general expectations.

It seems that semi-annual reporting is a realistic option primarily for smaller companies listing for the first time. My take is that quarterly capitalism will not be abolished through regulatory measures, but instead, we are actually moving towards an even more real-time economy.

PS: From Thursday onwards, the threshold for a prospectus will also rise from current EUR 1.5 million offerings to EUR 2.5 million, and the flagging rules will change significantly. 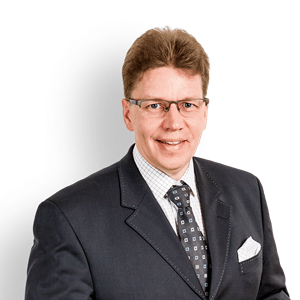 Janne Lauha
Partner
+358 20 7765 419
janne.lauha@castren.fi
Share this:
Previous
How to survive an unannounced inspection of the competition authorities?
Next
Will Finland Have the Guts to Welcome Back Wind Power Investors?
See all